A new malware that has been spreading via USB devices has been discovered by security experts. The worm is programmed to steal data from systems running specific software used in utilities and industrial manufacturing plants.

The worm dubbed Stuxnet has the security world in a frenzy and propagates itself by exploiting a hole in all versions of Windows in the code that processes shortcut files, ending in “.lnk,”. 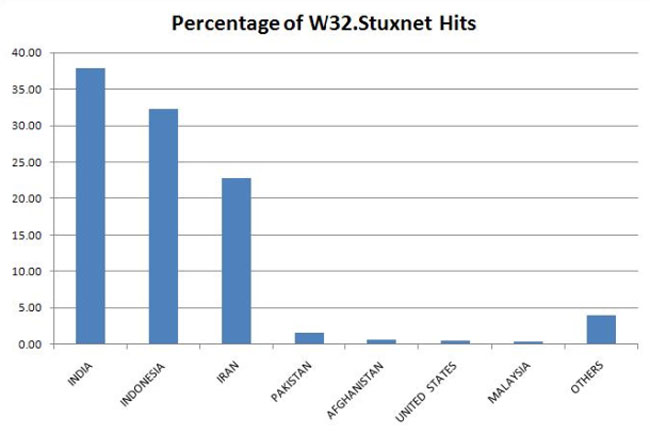 The malware includes a rootkit, designed to hide the fact that a computer has been compromised, together with other software that sneaks onto injected computers  using digital certificates signed two Taiwanese chip manufacturers.

Both manufacturers are based in the same industrial complex in Taiwan: RealTek and JMicron, according to Chester Wisniewski, senior security advisor at Sopho. You can view more information on the worm in the video created by Sopho on YouTube to see an affection in action infecting a system.

More information can be about the Stuxnet worm can be found on the Microsoft blog post.