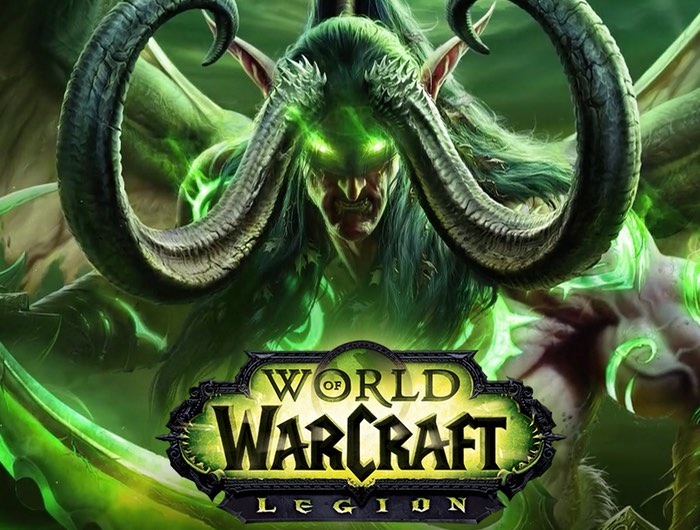 Blizzard has this week released a new cinematic trailer for its upcoming new expansion for World of Warcraft in the form of Legion that will be launching during the summer months of next year.

In the four-minute cinematic trailer embedded below, you can see a glimpse at the Legion storyline players can expect to enjoy has been created by Blizzard.

Recently it was revealed that World of Warcraft subscribers consist of around 5.5 million players, down from the heights of double-digit subscriptions back during the games early years. However 5.5 million is no small number of subscriptions and many game developers would be over the moon to have such a hard-core following. Enjoy the latest cinematic trailer below for World of Warcraft: Legion.

The Tomb of Sargeras has been reopened, and the demons of the Burning Legion pour into our world. Their full, terrifying might is fixed on summoning the Dark Titan to Azeroth—and they’ve already located the key to his return.

With the Alliance and Horde devastated, only you can take up Warcraft’s most legendary artifacts, scour the ancient Broken Isles for relics of the Titans, and challenge the Legion before Azeroth’s last hope dies. Steel yourself, champion. Extinction is imminent.