We have featured a number of great Kinect hacks here on Geeky Gadgets since Microsoft launched its new motion controller, but this new Kinect hack created by the University of South California’s Institute for Creative Technologies is definitely one for all World of Warcraft players.

The Kinect hack allows you to take control of your WoW character using gestures, immersing you even further into the gameplay. Watch the video after the jump to see it in action. 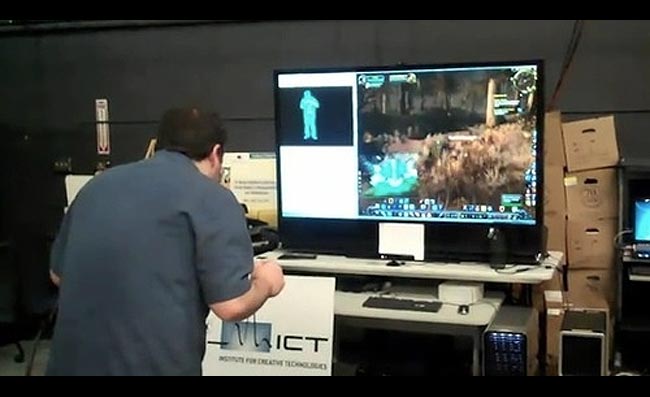 The technology used is based on a tool kit they created called the Flexible Action and Articulated Skeleton Toolkit (FAAST) and has been designed to help drive rehabilitative “games” to restore motor function.

FAAST allows them to control the Kinect’s motion-sensing and translate into any code they desire on the fly and they couldn’t resist showcasing the toolkit by adding it to the frontend of WoW.