If you are a fan of physics based puzzle games like Cut the Rope, World of Goo has now arrived on the iPad. The game involves dragging and dropping living, squirming, talking, globs of goo to build structures, bridges, cannonballs, zeppelins, and giant tongues and using the iPads multitouch features really does bring the game alive.

Watch the demo video after the break. 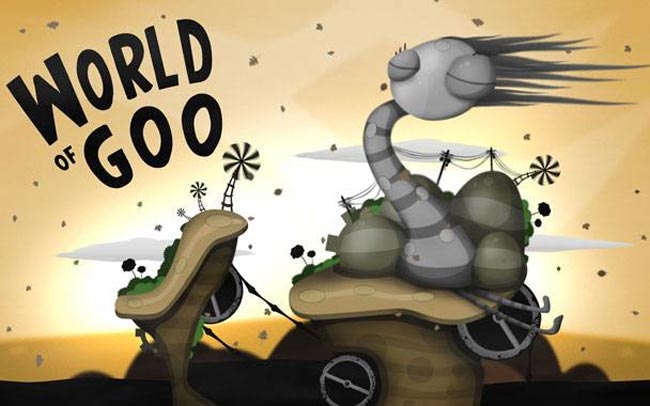 World of Goo is available from the  iTunes App Store for $9.99.