If you have any original old computers sitting in your attic collecting dust it might be time to dust them off. As an original un modified Apple II system from back in 1977 has just sold on eBay for $6,100.

The Apple II was a major technological advancement over its predecessor and was largely designed by Steve Wozniak. The complete unit has a serial number of #2812, and was never upgraded to display six colours or received the more useful Applesoft ROMs in 1979. 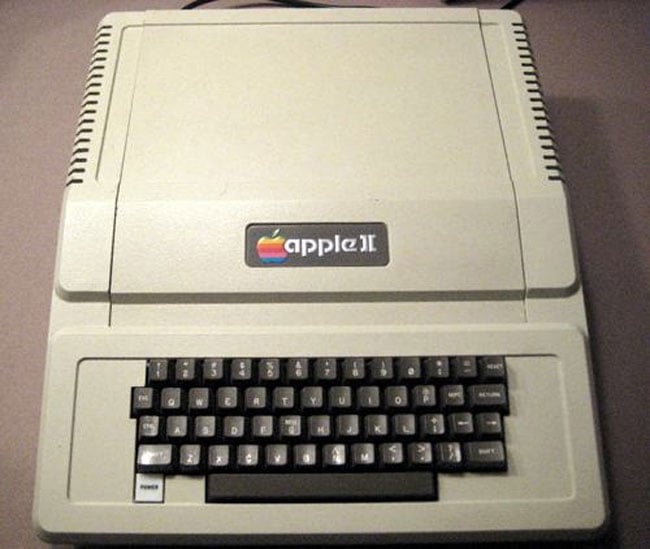 The Macnn website who was following the auction explains:

The auction closed yesterday with a total of six bids, beginning with an original starting price of $2,499. The winning bid is close to the amount normally seen for original Apple I computers, and does not include shipping which could add another $50-100 to the final price. The auction received a total of 735 views prior to the winning bid