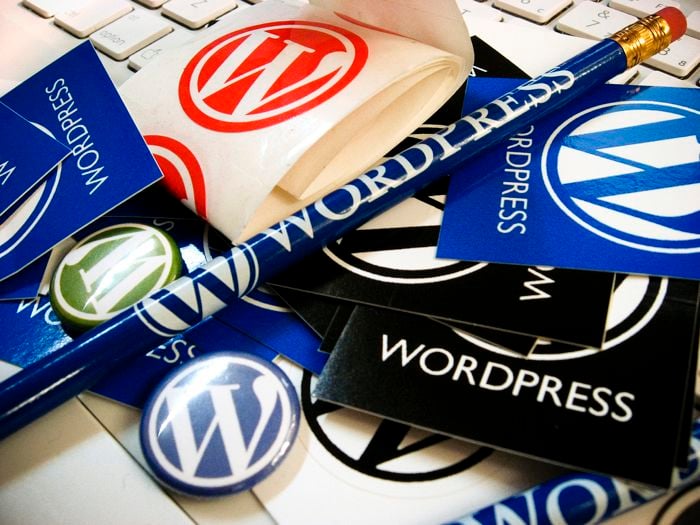 Automattic, the company behind the popular WordPress publishing platform has announced that they have received $160 million in financing.

The funding comes from a range of investors, which include Insight Venture Partners, and the news was announced by the company’s CEO Matt Mullenweg.

Automattic has been run on a total investment of just $12 million over the past 8 years, and now the companies CEO has decided to take on more investment to expand the business.

It was also only a year ago I said “Automattic is healthy, generating cash, and already growing as fast as it can so there’s no need for the company to raise money directly — we’re not capital constrained.”

I was wrong, but I didn’t realize it until I took on the CEO role in January. Things were and are going well, but there was an opportunity cost to how we were managing the company toward break-even, and we realized we could invest more into WordPress and our products to grow faster.

This new range of financing puts the value of Automattic at around $1.16 billion, this is the same amount that Yahoo paid for Tumblr when they bought it last year.

WordPress is probably one of the most popular self publishing platforms available today, and it is used on around 22 percent of the world’s top 10 million websites.