Gamers who enjoy the Witcher series of computer games might be interested to know that a board game is currently in development by Fantasy Flight Games with support from CD Projeckt RED called the Witcher Adventure Game based on the computers game series.

The Witcher Adventure Game allows players to level up their characters as they play and make their way through a variety of quests and includes lots of elements from the video game series. Watch the one-minute teaser trailer after the jump to learn a little more. 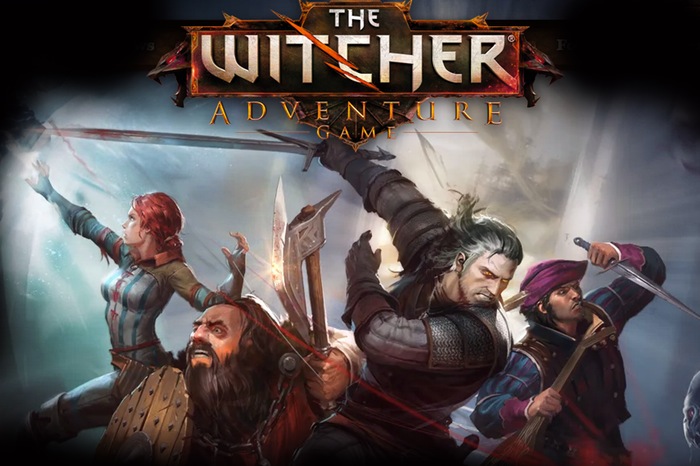 During gameplay players can select one of the four Witcher characters to play from Geralt, sorceress Triss, the bard Dandelion, and the Dwarven warrior Yarpen Zigrin to suit your gameplay style and preferences. 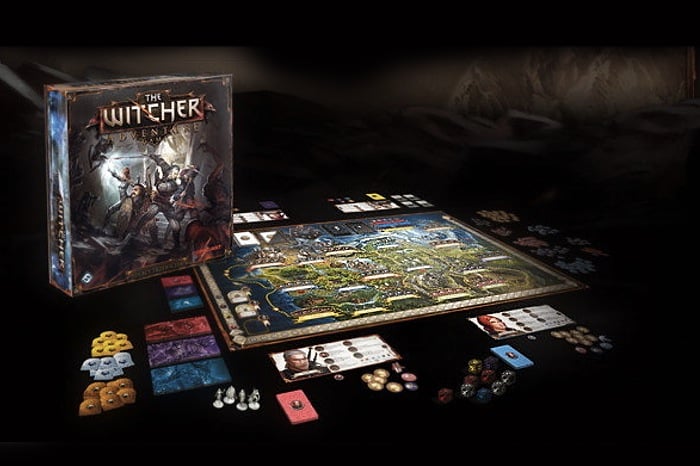 “The Witcher Adventure Game takes players on a journey across the world of The Witcher as they assume the roles of four beloved characters from the books and computer games: Geralt of Rivia, monster slayer; Dandelion, roguish bard; Triss Merigold, cunning sorceress; and Yarpen Zigrin, dwarven warrior.

A variety of quests invite players to hunt monsters, earn gold on dangerous missions, and interact with the characters they meet in a web of alliances and treachery.”