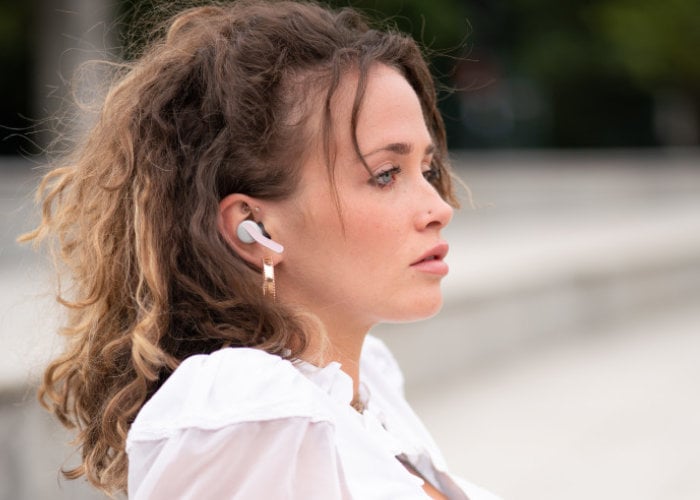 Rolling Square has returned to Indiegogo once again to launch their second generation wireless earbuds in the form of the HYPHEN 2. Special early bird pledges are now available for the project from roughly $68 or £53, offering a considerable discount of approximately 50% off the final retail price, while the crowd funding campaign is under way.

If the HYPHEN 2 Indiegogo campaign is successful and production progresses smoothly, worldwide shipping is expected to take place sometime around December 2020. To learn more about the HYPHEN 2 project review the promotional video below.

“Almost two years ago we launched the first version of HYPHEN. You believed in us and made it one of the most successful wireless earbuds campaigns ever.Since then, our community has grown exponentially, and we kept working hard, with the goal of changing the game of wireless earbuds. HYPHEN would be nothing without your support and constructive feedback. You paved the way for our wireless earbuds revolution, and we can’t wait for you to try HYPHEN 2!”

“HYPHEN 2 is the result of 2 intense years of collecting feedback from you guys, development and extensive testing. We made sure not to rush things, as we wanted to make wireless earbuds that are well engineered in every last detail. They are not only the first wireless earbuds in the world to feature Advanced Passive Noise Cancelling and a gyroscopic sensor, they have been designed to beat earbuds that cost $300+ on every tech specification. With close to endless battery and stunning sound quality, they are built with user experience at their core.” 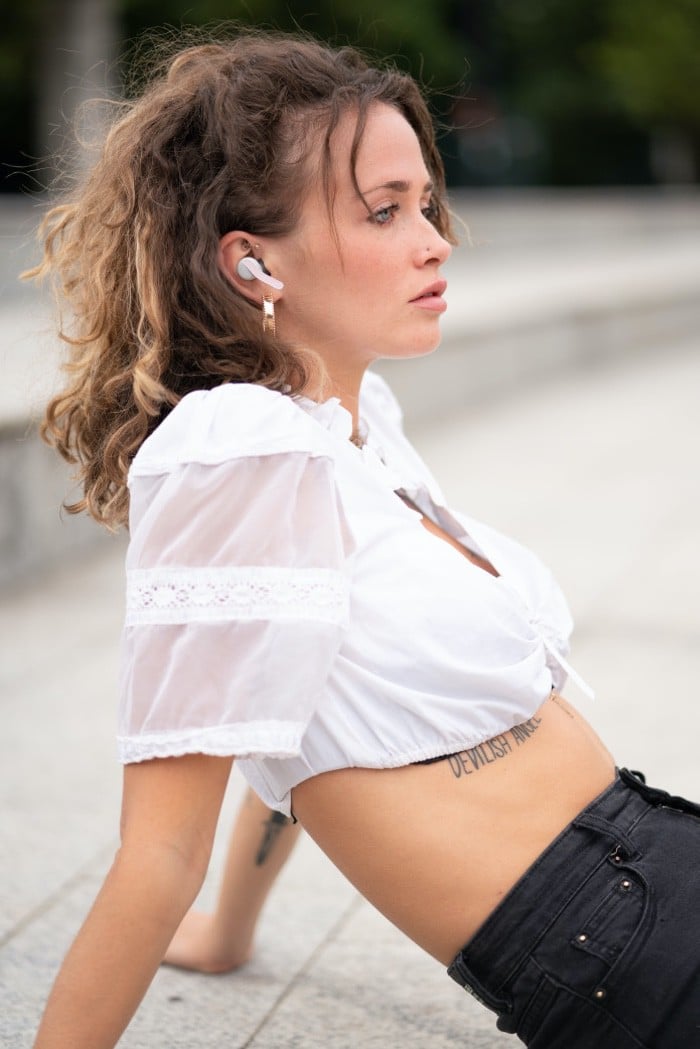 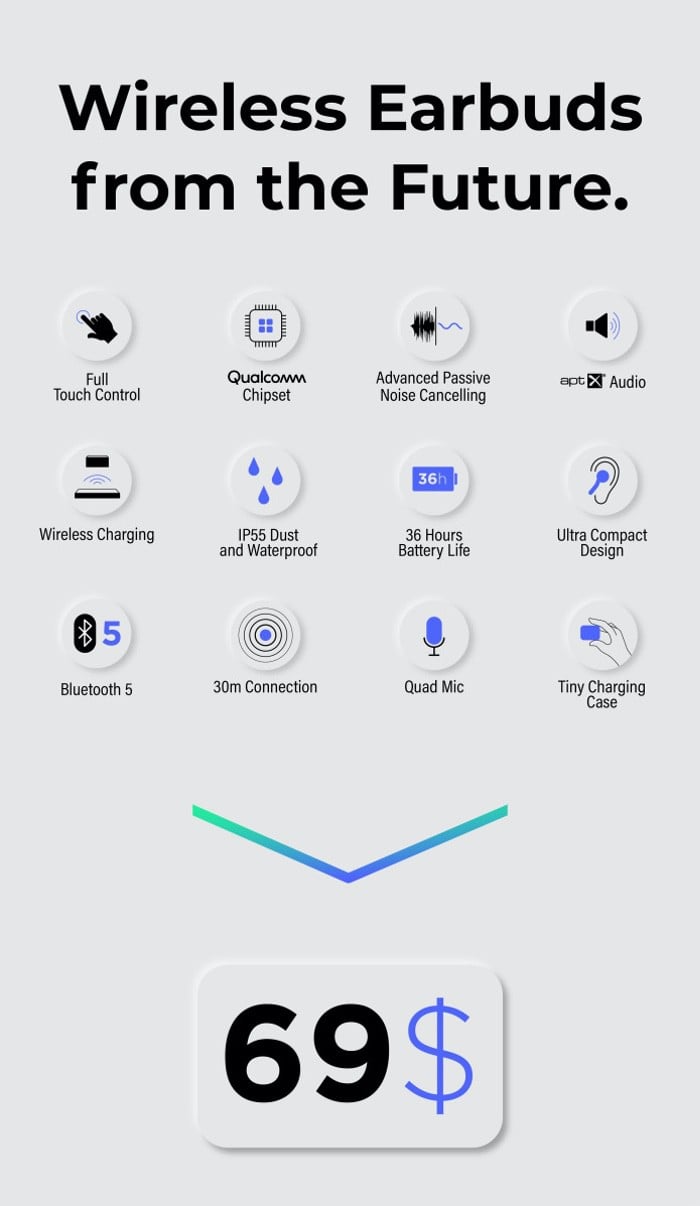 The HYPHEN 2 wireless earbuds have been tested to accurately match different ear canal shapes and sizes. After finding the right eartips’ size, you can train, run and jump with your earbuds always in the right position say their creators. For a complete list of all available pledges, stretch goals, extra media and detailed specs, jump over to the official HYPHEN 2 crowd funding campaign page by following the link below. 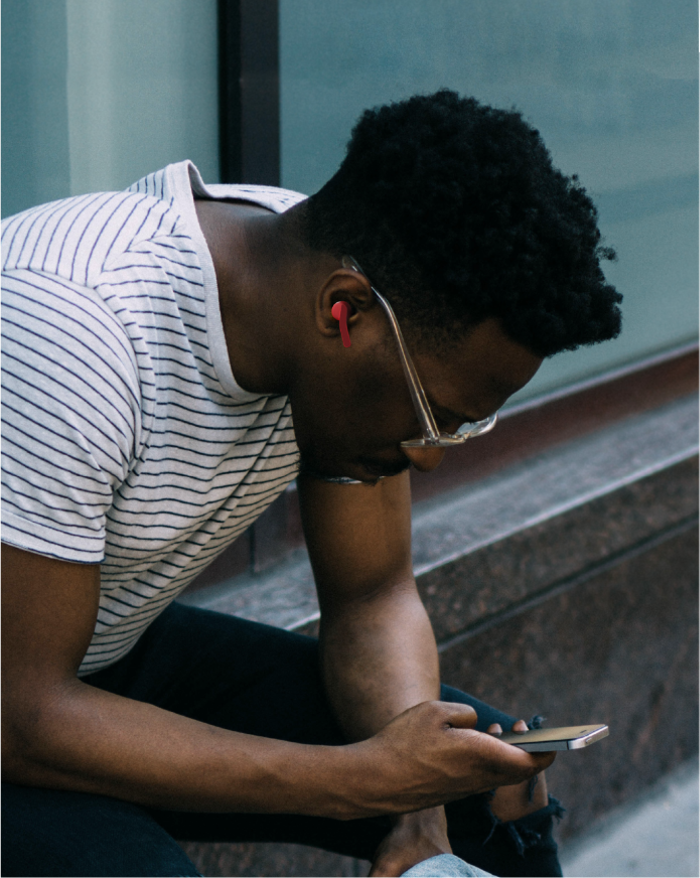