With smartphone and tablet wireless charging becoming more and more popular, it’s encouraging to read that two of the three major wireless charging groups have this week united to create common certification standards for the emerging technology.

The Alliance for Wireless Power (A4WP) and the Power Matters Alliance (PMA) announced they have signed agreements to ensure that their two standards will work together and are cross compatible making it easier for consumers to choose compatible products for their devices. 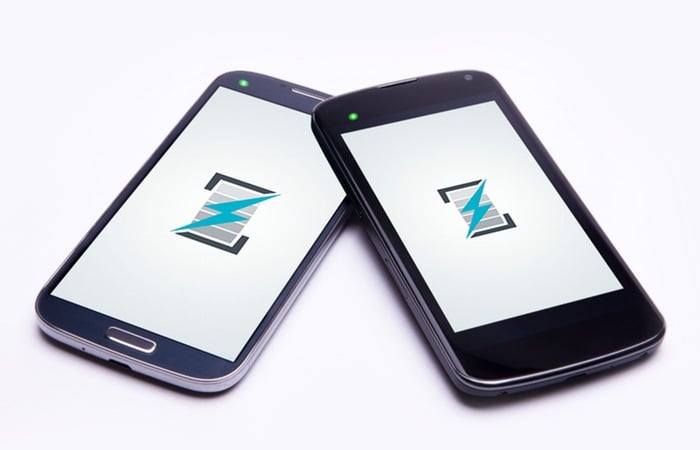 “The A4WP’s Rezence standard is based off next-generation wireless charging technology called magnetic resonance that won’t hit the mass market for a while. The PMA and WPC use inductive charging to power their respective standards.” 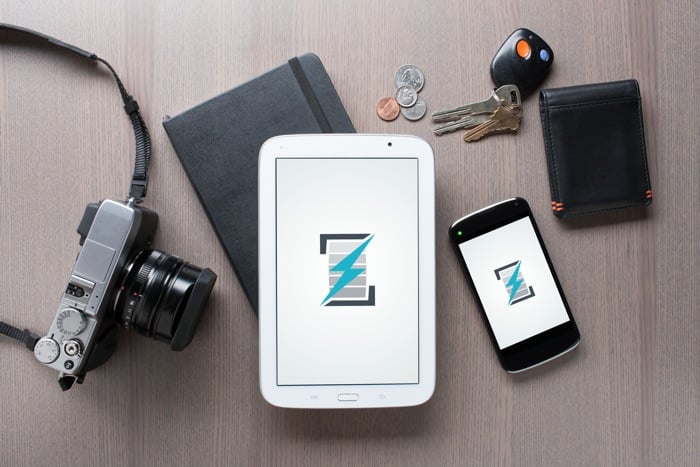 “We believe that companies that have been evaluating and hesitating to integrate wireless charging into their consumer electronics products will now have a reason to go forward,”

As more information on wireless charging devices and its integration into smartphones and tablets is released we will keep you updated as always. 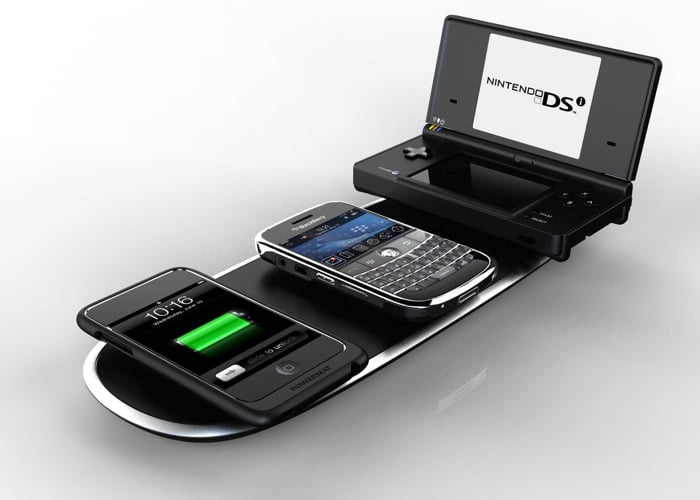