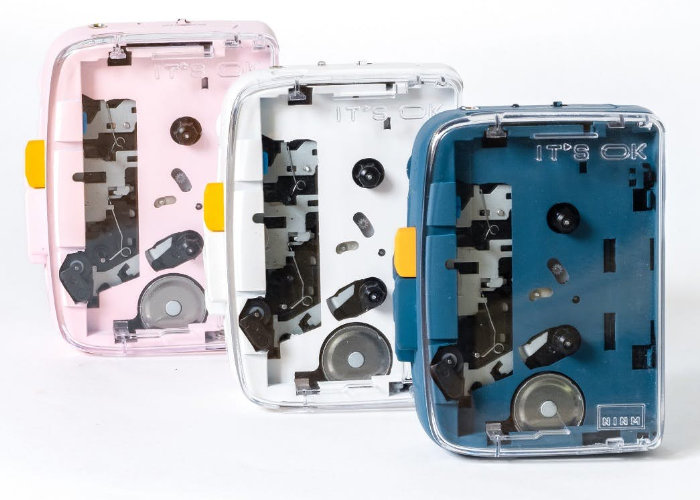 The development team at NINM Lab has created a Bluetooth 5.0 wireless cassette player that allows you to play your old cassettes while still being able to benefit from connectivity to your new age speakers. Watch the demonstration video below to learn more about the wireless cassette player and recorder which is launched via Kickstarter this week and already raised over £16,000 thanks to over 250 backers were still 31 days remaining on its campaign. 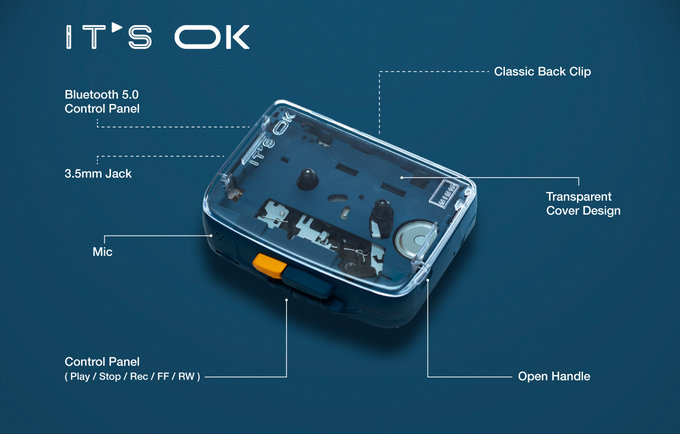 Features of the wireless cassette player include :

“In the summer of 1979, the first portable cassette player of the world was introduced as the initial generation of personal music devices. Put on your headphones and insert your favorite idol’s cassette tape; press “Play”, listen to music anywhere, and watch the motion of the tape turning. Cassette players were popular in the entire ‘80s. It was the first time you could bring along your selection of music. It accompanied us in times of happiness and healed us in times of sadness. That is the splendid ‘80s era which people long for; those were the days when music still had weight.”

early bird pledges are now available from £51 or roughly $63 offering a 30% saving off the recommended retail price. If all goes well worldwide shipping is expected to take place during December 2019.