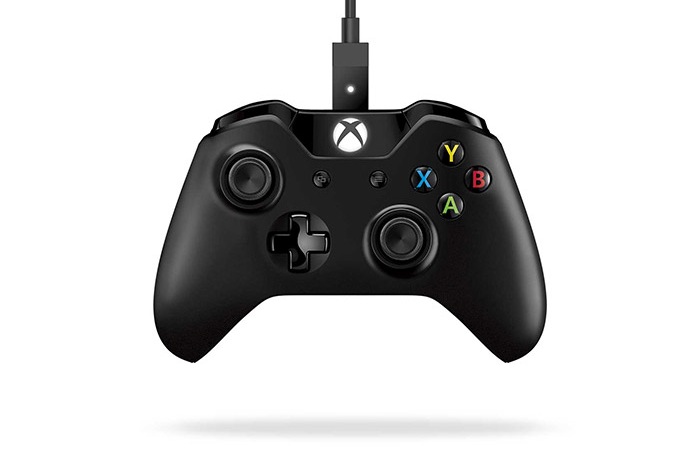 As well as announcing the new Microsoft mobile keyboard this week, Microsoft has also announced a new wired Xbox One controller in the form of the Windows Xbox One Controller + Cable.

The new Xbox One Controller + Cable supports both the older Windows 7 operating system and Microsoft’s latest Windows 8.1 as well as being supported by the new next-generation Xbox One games console as you might expect.

The Windows Xbox One Controller + Cable will be available to purchase later this year during November 2014 and will be priced at $60. The controller includes a redesigned D-pad that provides greater precision and is responsive to both sweeping and directional movements says Microsoft.

For more information on the new Xbox One Controller + Cable jump over to the Microsoft Store website for full details and specifications. Your Windows PC will require a Pentium 300 MHz processor or higher together with 128 MB of RAM and 150MB of free storage for drive