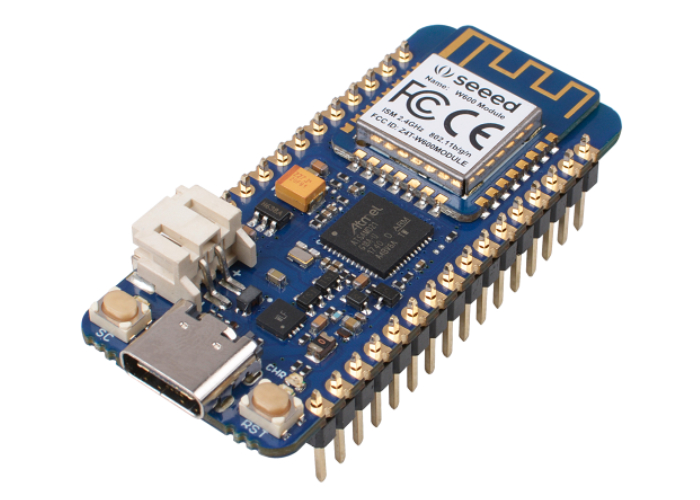 Arduino enthusiasts may be interested in a new development board created by the awesome the relevant team at Seeed Studio the form of the Wio Lite W600. Offering a cost-effective Arduino compatible board with the W600 WiFi module. 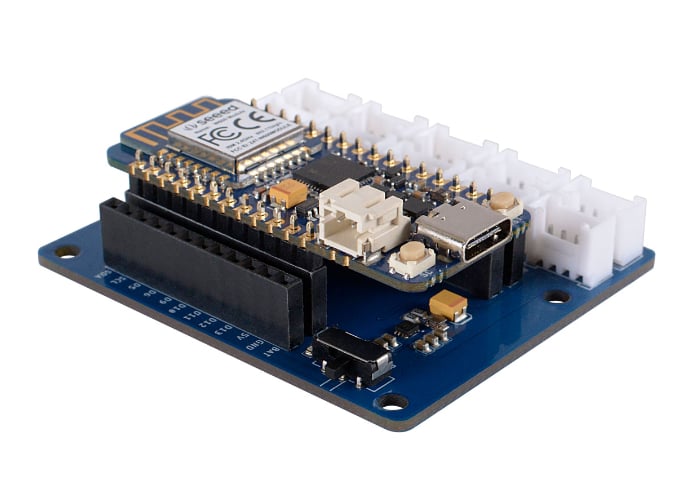 “Wio Lite is a new product line from Seeed, and Wio Lite W600 is the first product in this series. Similar to the great Adafruit Feather series, the Wio Lite series is small in size and uniform in pins. Different performance and features are available when equipped with different processors and modules. Actually, Wio Lite is compatible with Feather board pins, we believe Feather is a very successful development platform in the community, and there are already many cool Feather boards out there from Adafruit. The Wio Lite aims at adding different wireless solutions to enrich the Feather community and provide more possibility for Feather users.”