Android owners who miss playing older classic Windows games and running Windows applications, might be interested in a new application which has been developed for Android devices and is currently in its beta stage of development.

Winulator has been designed to enable Android owners to play and run Windows 95 or Windows 98 applications and games on their mobile devices. To learn more about the new Winulator Android application watch the video after the jump to see it in action. 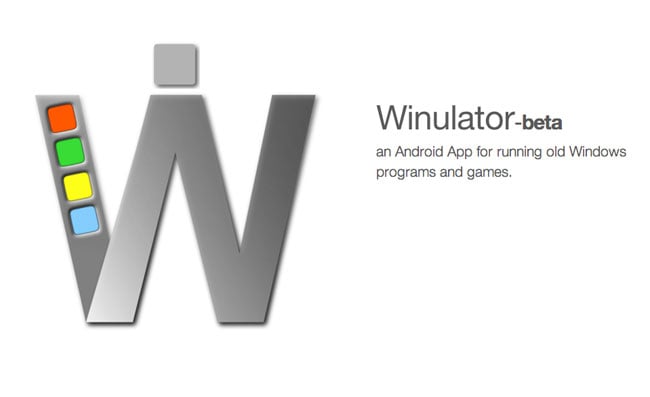 “There’s a desktop utility which converts some of the machine code to run on an ARM-based processor instead of an x86 chip before you can run a Windows app on Android. Another approach would be to use a just-in-time compiler, something the developer is apparently also looking into.”

Unfortunately the Winulator Android application isn’t currently available to the public, as if you sound bugs need to be ironed out before it can be released. But as always we will keep you updated on its progress. For more information visit the Winulator website.