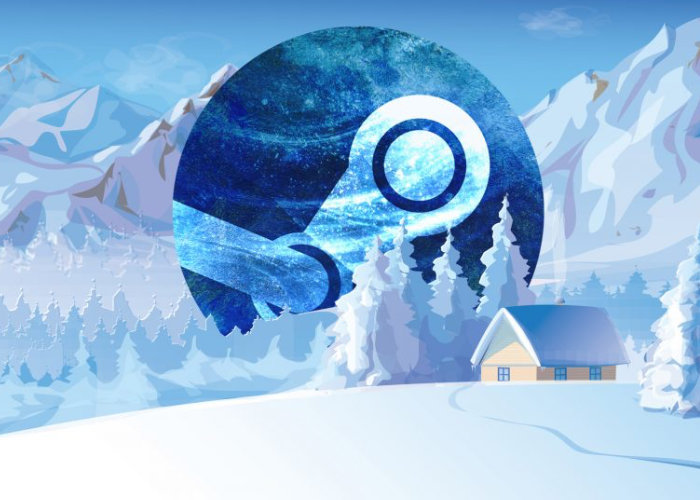 If you have been saving your hard earned cash to splurge on the Steam winter games sales you’ll be pleased to know that the dates of the next three Steam sales have been revealed after developers have posted details in multiple locations despite, Valve requesting otherwise. According to Steam Database on Twitter the dates are as follows, Allowing you to plan your expenditure during the run-up and over the holiday season.

As yet no details on the games or discounts that will be available during the winter sales have been released as yet by Valve but sooner small details are announced or leaked we will keep you up to speed as always.

Multiple developers posted it in multiple places despite Valve asking otherwise. But you know how that goes.