We have already featured the BlueStacks range of applications here on Geeky Gadgets, which have been designed to allow you to run Android applications on Windows and Mac operating systems.

But if you are looking to run Windows applications on Android you might be interested in a new report that suggests the popular Wine compatibility layer that allows Windows apps to run on other operating systems. 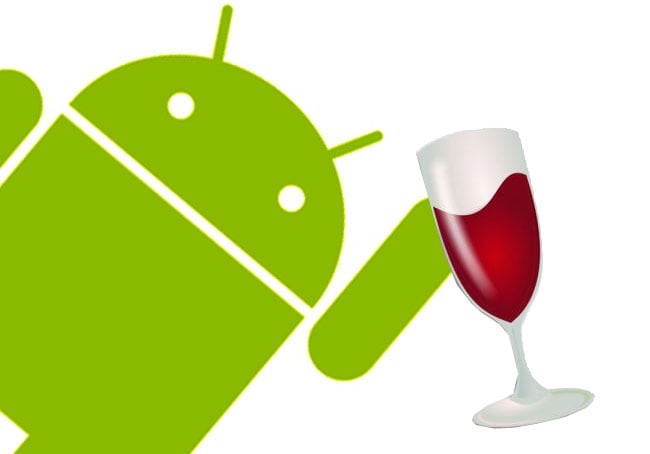 Might in the future allows Windows applications to run on Android smartphones and tablets in the future. The new of the development has been reported by the Phoronix website, which says there are two interesting (and  related) projects in the Wine development environment at the current time.

“Alexandre Julliard, the original developer behind the Wine software project to run native Windows applications on Linux and other non-Microsoft platforms, did the very brief showing of Wine on Android. Julliard continues to be employed by CodeWeavers to work on Wine, due to their vested interest in its success due to their Wine-based CrossOver commercial software for Linux and Apple OS X.”

For more information on the new Wine On Android jump over to the Phoronix website for details.