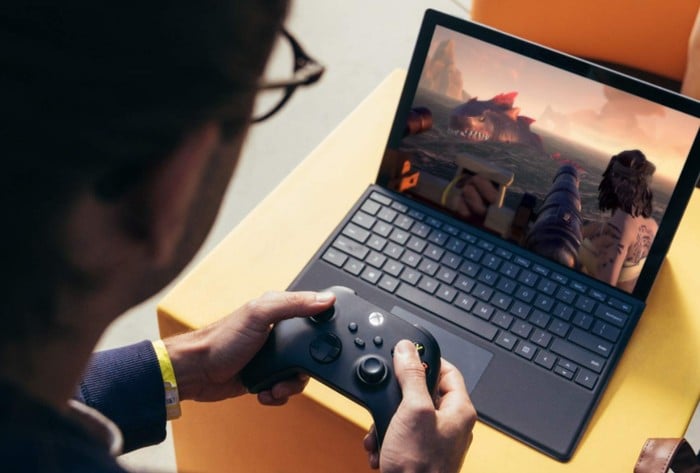 Microsoft has released a new update for its Windows Xbox application that now allows Windows 10 PCs to stream console games from the cloud or your home console with ease. The new Xbox app update allows you to enjoy playing Xbox games anywhere in your home and the update includes the ability to play Xbox Game Pass games from the cloud and games directly from your console with Xbox remote play.

“Xbox Remote Play lets you play games from your Xbox Series X, Xbox Series S, or any generation of Xbox One on your Windows 10 PC over the internet – from your home network or away! It’s essentially a way to mirror your console gaming experience on another screen: Browse and play your full gaming catalog, change Settings, interact with your friends – your games are all there. Starting today, you can access Xbox Remote Play feature within the Xbox App on Windows 10 PCs.”

“Console gamers know that for the most part gaming has been tied to one spot in the home – maybe in the living room on the TV, maybe a game room where you and your friends fire up your Xbox console. I know there are times when you can’t play when you want to, like when someone else called dibs on the TV or you’re traveling and didn’t bring your console along. Or maybe you don’t own an Xbox console at all but want to experience it with your friends on the device most convenient to you.”

“Cloud gaming is ideal for those who want to quickly jump into a Game Pass game, either to continue playing a campaign you’ve been working through when you have a few free minutes, or to try out something completely new before deciding if you want to download it to your console.”

For more information on the new Windows Xbox app update and setting up your computer to stream Xbox cloud games jump over to the official Xbox news website by following the link below.