Windows Phone owners who are patiently waiting for the launch of the highly anticipated VLC media player to be launched on their Windows smartphone and the Windows Phone operating system.

Might be interested in a screenshot that has been posted by VLC developer Thomas Nigro revealing a first look at the layout currently proposed design for the Windows Phone VLC media player which is currently under development. 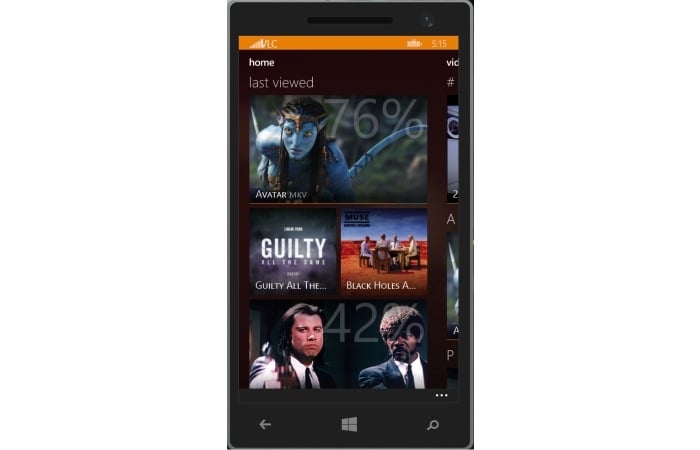 The new VLC player for Windows Phone will support a wide variety of audio and video formats and incorporates features from both the Windows 8 application and iOS versions of VLC from the look of the teased screenshot.

Unfortunately the developers of VLC has still not announced a release date for the VLC Windows Phone media application, but as soon as any more information is announced we will keep you updated as always. The VLC player is already available on a variety of different platforms such as Android, iOS, Linux, Mac and Windows desktop software.