We recently heard that Windows Phone would be getting dual core processors next year and also support for LTE, and now Microsoft’s Andy Lees has shared some more information about Microsoft’s plans for Windows Phone in 2012.

Speaking at the Asia D conference, Andy Lees has confirmed that Microsoft will also be bringing NFC (near field communications), to future Windows Phone devices in 2012. 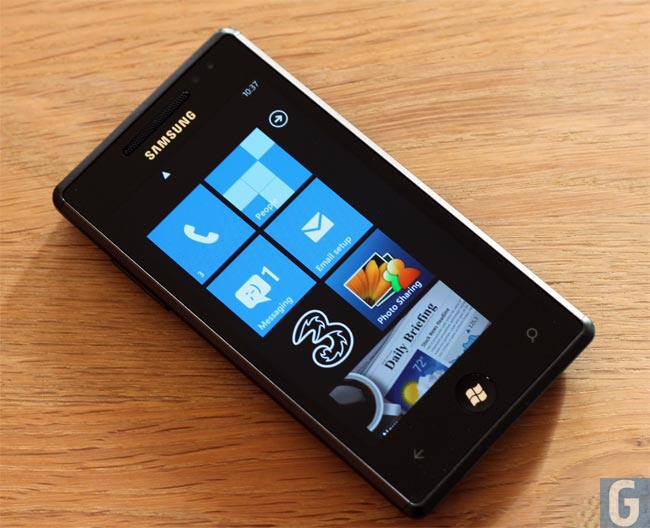