The current version of Microsoft’s mobile operating system, Windows Phone 7.5 mango has support for a total of 35 different languages, and now it would appear that Microsoft will be increasing this in the next major version of Windows Phone.

According to a recent report, Microsoft intends to add in an additional 85 languages in Windows Phone Tango, which would take the supported languages up to a total of 120. 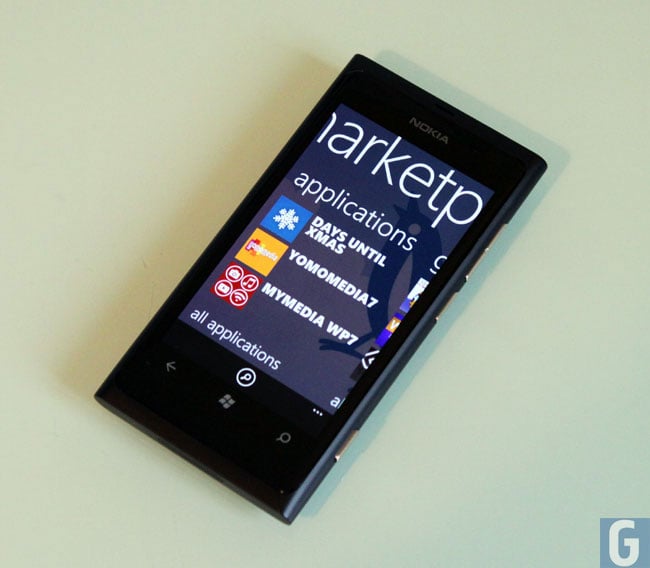 The news comes from the guys over at WPSauce who said the information was announced at a Windows Phone developer event in India, and as well as the extra language support, Windows Phone will also offer support for C++ in future versions.

The original article has since been removed from WPSauce, probably at the request of Microsoft, and we could possibly get an official announcement at WMC 2012 next month.