In the latest results released reporting smartphone operating system shipments for the first quarter, Windows Phone has now pushed BlackBerry out of third position and down to fourth.

However even with Windows Phone now in third position overall, both Android and iOS combined account for 92.3 percent of the volume in that period, according to the International Data Corporation (IDC) Worldwide Quarterly Mobile Phone Tracker. 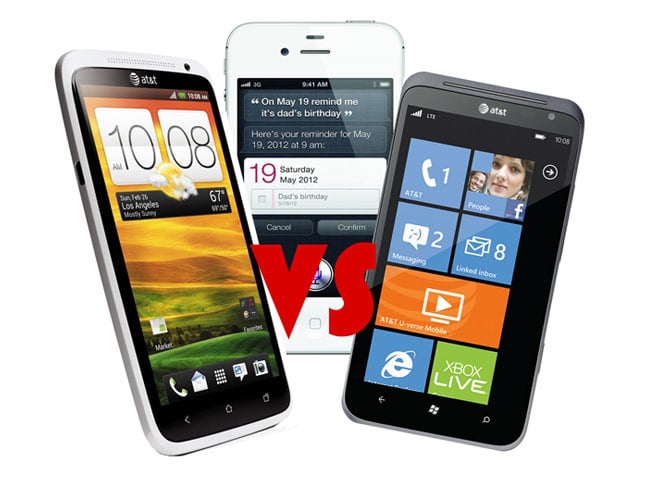 Android and Apple shipped a total of 199.5 million units worldwide during 1Q13, up 59.1% from the 125.4 million units shipped during 1Q12. Ramon Llamas, research manager with IDC’s Mobile Phone team explained:

“Underpinning the worldwide smartphone market is the constantly shifting operating system landscape,”-“Android and iOS accounted for more than the lion’s share of smartphones in the first quarter, but a closer examination of the other platforms reveals turnaround and demand for alternatives. Windows Phone has benefited from Nokia’s participation, and BlackBerry’s new BB10 devices have already hit a million units shipped in its first quarter of availability.”

For more information on the news jump over to the Business Wire press release for details.