Microsoft is expected to release Windows Phone 8.1 some time early next year, and now according to a recent report, more details have been revealed on some new features that will be included in the next version of Microsoft’s mobile OS.

According to Tom Warren, from The Verge, Windows Phone 8.1 will come with a new voice activated assistant which will work in a similar way to Apple’s Siri. 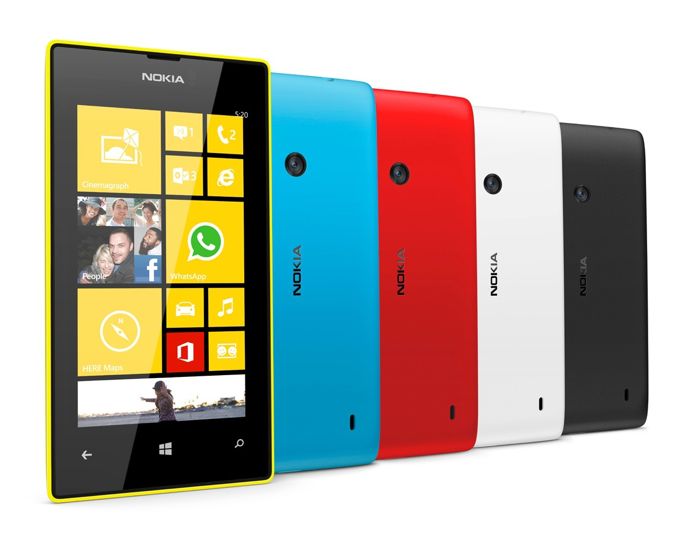 As well as a new voice activated assistant, Windows 8.1 will also come with a new notification center for things like email, text messages and more.

We suspect that we may see the first Lumia Windows Phone smartphone from Microsoft at the same time, as this would be the prefect time for the company to launch their first Lumia device along with Windows 8.1.

Microsoft are expect to complete the deal to take over Nokia’s smartphone business and their Lumia brand in early 2014, so April could be the perfect time for the company to launch their first device.