Microsoft is reportedly working on the next version of its operating system known as Windows Phone 8.1. Yesterday, it was reported the upcoming Windows Phone 8.1 will include a notification center as well as a Siri-like Voice Assistant. It was rumored to work in a similar fashion as it does for Android and iOS.

Swiping the screen from top to bottom will bring up the notification center. Short press and you’ll be redirected to Quick Settings, while long press will just bring up the full notifications. Earlier today, a new leaked screenshot has surfaced on the internet, showing the purported notification customization settings. 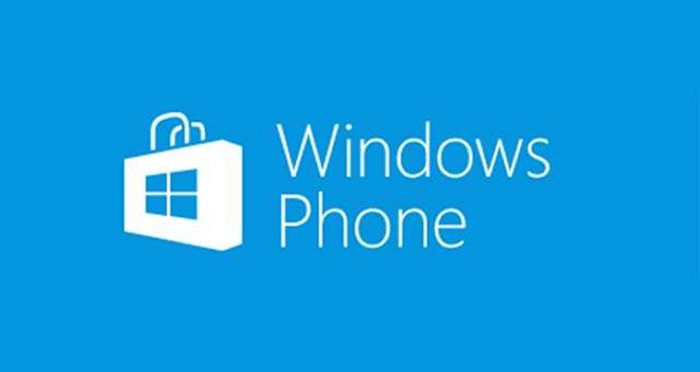 The leaked image emerged from WMPowerUser, showing the notification customization settings. Based on the screenshot, it’s safe to assume it will allow users to customize four quick access settings, with the ability to toggle notifications for specific applications as well. There’s also a new option to allow banner notifications, which is something new and we don’t exactly know how this functionality works. 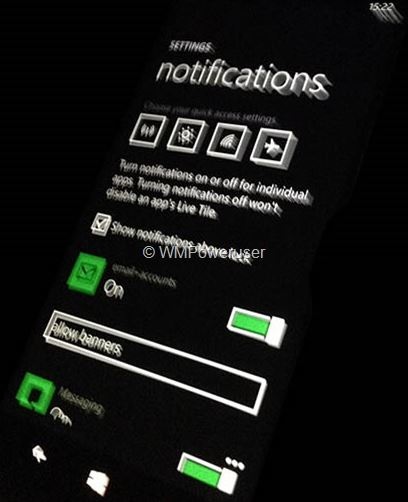 Microsoft is expected to reveal the upcoming Windows Phone 8.1 at the Build Developer Conference in April, 2014. I guess we’ll find out everything about the next version of the Windows Phone operating system. What do you think about this? Feel free to share your thoughts in the comments below.