The update that Microsoft will be releasing for older devices is Windows Phone 7.8, and now it would appear that a new Windows Phone7.8 ROM has been leaked. 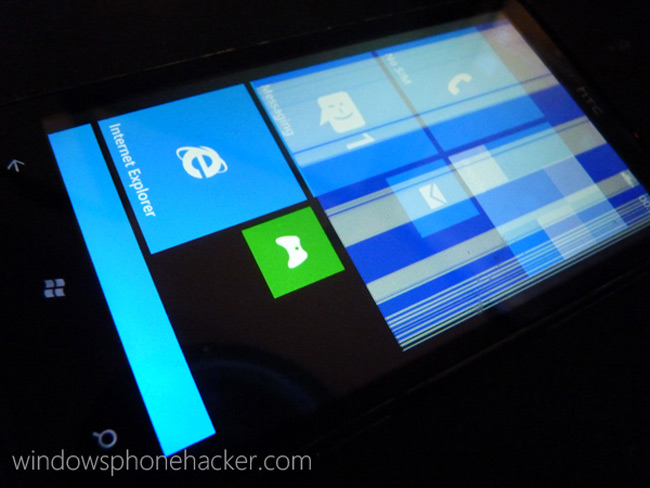 One of the guys from the XDA developers has managed to create a custom Windows Phone 7.8 ROM from this leaked ROM for the HTC HD7, you can find out more details over at the XDA Developers.