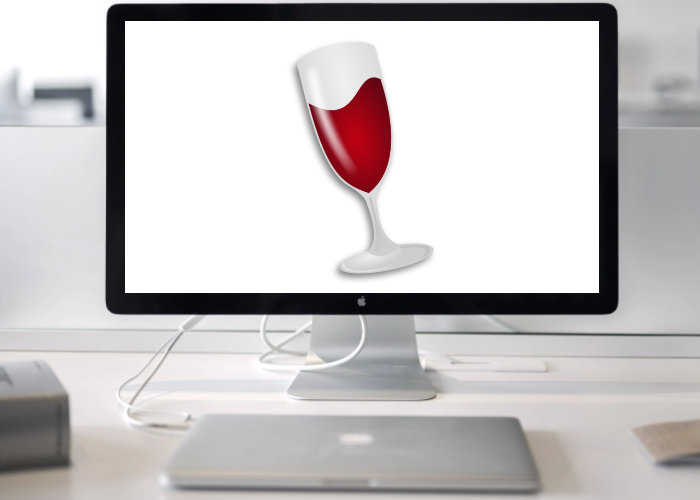 If you have come across the need to run software or Windows app specifically designed for Microsoft’s Windows operating system on your alternative computer running Mac Linux or Android. You may be interested to know that the Wine development team at Wine have this week released a new version of their software in the form of Wine 7.0. The latest release represents a year of development and features over 9,100 individual tweaks and changes. Providing a robust solution to running Windows apps on Mac Linux or Android devices.

The beauty of Wine 7.0 is that it can be loaded onto your preferred operating system without the need to fully install a complete Windows operating system which can take up unnecessary storage space. Plus you also need a Microsoft Windows license and virtualization software to help the operating system run on top of your already installed Mac or Linux OS.

If you are thinking of running Windows apps on Mac will be pleased to know that major changes included in the Wine 7.0 release include improved steaming support with a bundle theme for a more modern appearance, together with a vastly improved HID stack and joystick support as well as the new WoW64 architecture. The Wine team has also converted most modules to PE format and have kindly made available various binary packages for distributions available from their website complete with documentation explaining how you can run Windows apps software on a non-Windows operating system.

If you have previously installed a version of Wine before on your system you will need to remove this before installing the latest Wine release. If you have installed Wine before no preparation is necessary, but it is worth knowing that many Linux distributions come pre-bundled with the Wine package included so it is worth checking that an older version is not already installed on your Linux machine.

If you would prefer to run a complete Windows operating system on your Mac computer you will need to use a virtualization software such as Parallels or similar. Which needs to be loaded onto your Mac first and will then install a copy of your preferred Windows operating system which can be run on top of macOS. Allowing you to seamlessly jump from one Windows application to a Mac application as desired. The latest version of Parallels now supports the latest Apple M1 Silicon enabling you to take advantage of the improved performance the latest Apple M1 processors provide while still being able to use all your favorite applications and software whether they be on Mac OS or Windows 10 or 11.

For more help running Windows apps on Mac Linux and Android using Wine jump over to the official website by following the link below, where full documentation is provided together with links to binary packages for Wine.