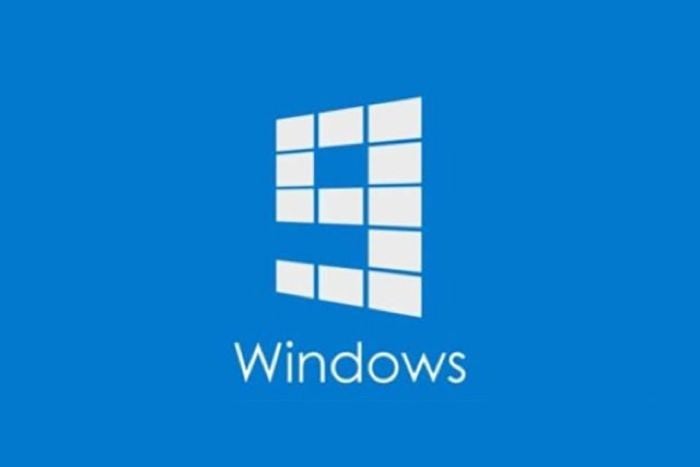 We recently heard that Microsoft is rumored to announce the next version of their desktop OS, Windows 9, on the 30th of September, Microsoft has yet to make any official announcement on Windows 9.

Now Microsoft China has teased Windows 9 on Weibo, with the photo above, along with a post which talked about the start menu, the post has now been removed from Weibo, although you can see the text that was posted with the photo below.

“Microsoft’s latest OS Windows 9 is coming soon, do you think the start menu at the left bottom will make a come back?”

This ties in with the rumors that Microsoft will be making Windows 9 official on the 30th of September, the company is expected to make an early preview of the new version of Windows available to developers later this month.

Microsoft are expected to launch a more unified platform with the next version of Windows, which will make apps compatible on smartphones, desktop and laptops and tablets and more.

As soon as we get some more information on Windows 9, including what changes Microsoft will be bringing to their new OS, we will let you guys know.