Microsoft has announced that its Windows 8 Metro applications will only be available from their own Windows Store, the official name given to Microsoft’s apps store.

Following in Apple’s footsteps and taking full control over what will an won’t be sold in their store. Microsoft director Ted Dworkin explained that the Windows Store will be used to restrict Metro app distribution to ensure the software applications are secure and appropriate. 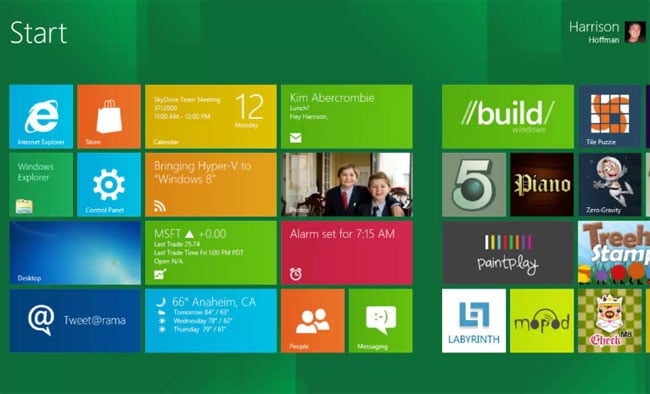 Which will hopefully stop the Windows Store being plagued by malicious applications laced with code and viruses which has happened in the Google Market leading to applications having to be pulled. Unlike Apple and now Microsoft Google allows its Android applications to be purchased from other websites and sources.

Similar to Apple Microsoft will take a 30% cut in applications uploaded to the Windows Store. “Following industry norms, developers pay a nominal yearly fee to upload apps to the Store, and receive 70% of the gross income from those apps (for paid apps and in-app purchases that use the default commerce engine),”

However Microsoft will grant exceptions to enterprises and developers, allowing them to side-load applications onto Windows 8 devices.