It may just be a consumer preview, but Windows 8 is proving to be a much anticipated operating system with a million downloads on the first day of its release. 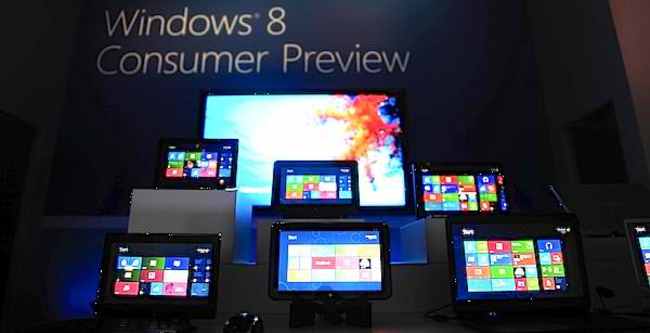 The number of downloads is not exactly record-shattering but it clearly shows that many are looking forward to try out the new OS that will soon find its way into future devices, especially tablets.

Expect many feedback in the coming days as more people install the consumer preview. Early reviews have generally given Windows 8 a thumbs up, but the final verdict will of course come from the millions of consumers as they give Windows 8 and its popular Metro UI for a spin.

It’s still too early to tell at this stage, but if the buzz on its consumer preview is any indication, Windows 8 is making quite an impression.