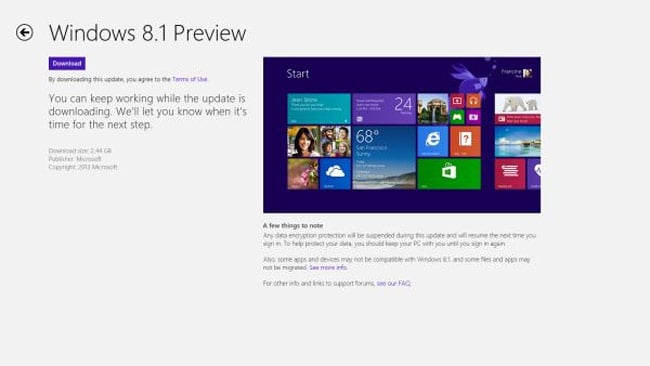 Features included in Microsoft’s new Windows 8.1 Preview includes gesture support on the keyboard as well as built in support for 3D printers together with many new tweaks and enhancements to apps including Xbox Music, Outlook, and Internet Explorer and the Windows Store has also received a redesign.

Microsoft’s Brandon LeBlanc announced the release of the new Windows 8.1 Preview explaining: “The best part is my Start screen customizations, apps, and files get synced across all my Windows 8.1 PCs and tablets, which is awesome,”-“If I change my Start screen, install new apps, pin new apps to my Start screen on one PC – that all gets synced to my other PCs.”