Microsoft [MSFT] has released a beta version of their service pack 1 (SP1) for Windows 7, and SP1 comes with a number of bug fixes and additional features for Windows 7.

Windows 7 SP1 Beta is 1.2GB and the new features in SP1 are geared towards enterprise users rather than home users. 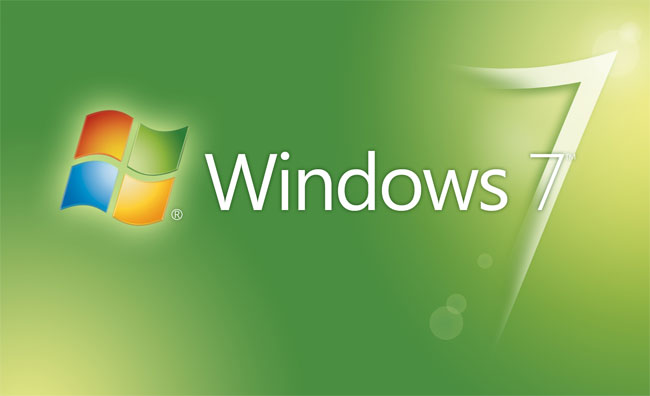 Please Note: This early release of Windows 7 and Windows Server 2008 R2 SP1 Beta is not available for home users. The SP1 Beta does not provide new end-user features, and installation is not supported by Microsoft.

Windows 7 and Windows Server 2008 R2 SP1 Beta helps keep your PCs and servers on the latest support level, provides ongoing improvements to the Windows Operating System (OS), by including previous updates delivered over Windows Update as well as continuing incremental updates to the Windows 7 and Windows Server 2008 R2 platforms based on customer and partner feedback, and is easy for organizations to deploy a single set of updates.

You can find out more information about Windows 7 SP1 Beta over at Microsoft.