The Register website has announced that a source close to Microsoft has revealed that the software giant will break precedent on the normal Windows update cycle, and not release a Service Pack 2 for Windows 7 as it has done with other versions of its operating systems. 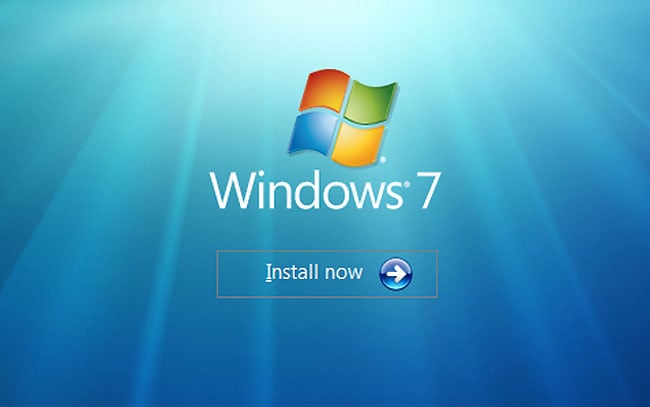 Instead Microsoft will release multiple patches for their Windows 7 operating system until the support timeline for the superseded system expires. Windows 7 users have been discussing and expecting a new Service Pack 2 to be released since August and The Register explains:

“SP2 for Windows XP rolled out nearly three years after the operating system’s release while the Windows Vista SP2 came just over two years later. With the Windows 7 OS having been released in October 2009, we are now at the trailing edge of the standard release window for SP2.”

Without the release of a service pack Windows 7 users will manually have to keep up to date with the monthly patches that will be released by Microsoft. What are your thoughts on the Windows 7 Service Pack 2 debate? Should Microsoft release SP2 for Windows 7?