Windows 7 was first released to manufacturing companies back on July 22nd, 2009, and to the general public on October 22nd, 2009, and since then has slowly climbed to the number one slot. 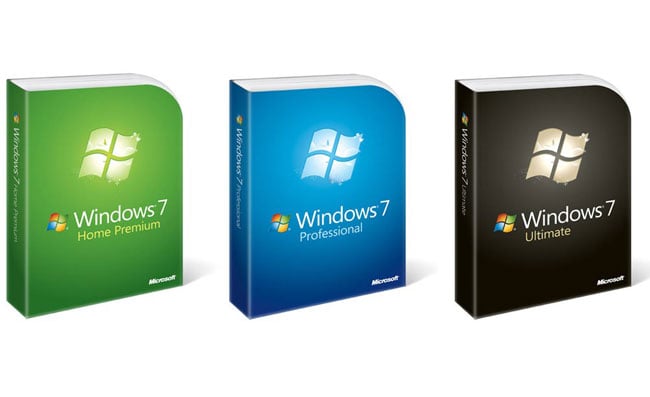 Now with Windows 8 on the horizon and soon to be officially launched by Microsoft, it will be interesting to see how week Microsoft new touch screen operating system is received by the public.

We have already seen a number of devices designed specifically for the latest Windows 8 operating system on show that the IFA consumer electronics trade show in Berlin this week, but in the end consumers will ultimately decide on Windows 8 success or failure.