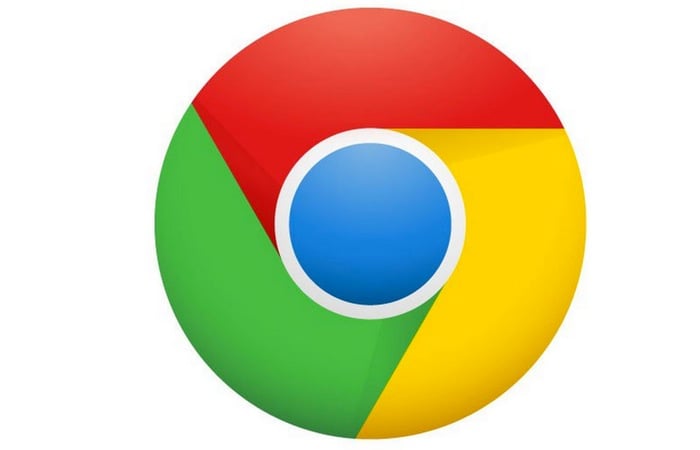 Over the past few months Google has been beta testing its Windows 64-bit Chrome Browser, which provides a faster and more stable version when compared to its 32-bit Chrome browser.

This week Google has now finished its beta testing and moved its 64-bit Chrome browser for Windows into its final stable release.

The new 64-bit Chrome Browser for will automatically download and install over your previous 64-bit beta Chrome installation and will automatically import your extensions, applications and other settings during the upgrade process.

Features included in the latest Chrome 37 stable channel for Windows, Mac and Linux include : DirectWrite support on Windows for improved font rendering, a variety of new applications, extension and APIs. Together with plenty of tweaks and enhancements to provide users with more stability and performance. Google explains :

“We would also like to thank Collin Payne, Christoph Diehl, Sebastian Mauer, Atte Kettunen, and cloudfuzzer for working with us during the development cycle to prevent security bugs from ever reaching the stable channel. $8000 in additional rewards were issued.”

For a full list of all the new features, enhancements and security improvements within the latest Google Chrome browser which is now available as a 64-bit version for Windows jump over to the official Google Chrome blog.