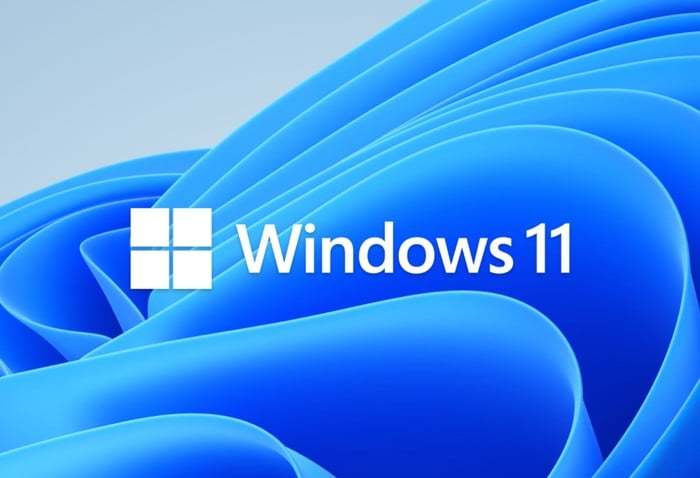 If you are looking forward to the official Windows 11 launch you may be interested in no that today Microsoft has released the latest Windows 11 Insider Preview Build 22000.184 making it available to download via the Beta Channel and for commercial PCs in the Release Preview Channel. The latest release brings with it a number of tweaks and enhancements including a fix point issue where the new learn more info in OOBE about Windows Hello wasn’t translated for non-English languages. As well as fixing an issue where a small set of languages were missing translations across the UI in Windows 11.

Microsoft is still investigating reports from Insiders in the Beta Channel where after upgrading to Windows 11, they are not seeing the new Taskbar and the Start menu doesn’t work. Although Microsoft does have a workaround and if you are impacted by this they suggest you try going to Windows Update > Update history, uninstalling the latest cumulative update for Windows, and the reinstall it by checking for updates.

– After clicking the Search icon on the Taskbar, the Search panel may not open. If this occurs, restart the “Windows Explorer” process, and open the search panel again.
– Search panel might appear as black and not display any content below the search box.
– Widgets may be displayed in the wrong size on external monitors. If you encounter this, you can launch the widgets via touch or WIN + W shortcut on your actual PC display first and then launch on your secondary monitors.
– Within Windows Sandbox, the language input switcher does not launch after clicking the switcher icon on the Taskbar. As a workaround, users can switch their input language via any of the following hardware keyboard shortcuts: Alt + Shift, Ctrl + Shift, or Win + Space (the third option is available only if Sandbox is full-screened).

For a list of all known issues, tweaks and features currently under development and preparing for the launch of Windows 11 on October 5th 2021, jump over to the official Windows Blog by following the link below where the latest Windows 11 download is available to test before its official launch next month.