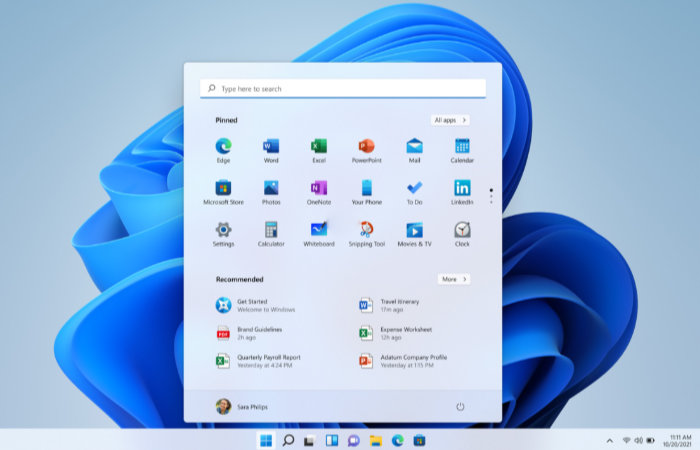 Last month Microsoft officially launched their new Windows 11 operating system which will be made available sometime before the end of 2021 on new PC systems and as a paid upgrade. Microsoft will also be offering free upgrades to eligible Windows 10 computers and users in the first quarter of 2022.

If you are interested in learning more about how Windows developers will be using artificial intelligence to enhance their new Windows 11 applications, Microsoft has created a quick introduction in the video below. I have also embedded the original Windows 11 launch video as well for your viewing pleasure. As always scrubbed through the video to get to the juicy reveals that interest you the most.

Microsoft has also made an available a Windows 11 download for members of its Windows Insider’s program, allowing you to test out the new features of their latest operating system before the official release date. As soon as Microsoft announces when Windows 11 will be available we will keep you up to speed as always. Microsoft has been hinting that it could be sometime around October 2021, but this has not yet been confirmed. Microsoft has designed a new start menu for Windows 11 which is now positioned in the center of the screen although this can be changed depending on your preferences.

Microsoft has also included a Terminal, removing the need to install it manually, which was required when Windows 10 rolled out if you wanted to enter any command lines. Microsoft has also redesigned the Windows store, as well as the obligatory new icons, backgrounds and styling together with a handy Dark Mode.