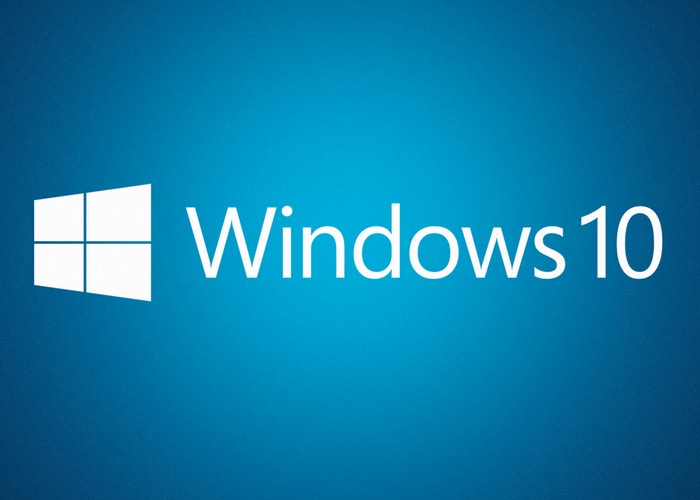 Over the weekend Microsoft Engineering General Manager Gabriel Aul announced via a Tweet that the first Microsoft Windows 10 Technical Preview will support a selection of 512MB systems.

Unfortunately no specifics on which hardware will be supported by the upcoming Windows 10 Technical Preview have been released by Microsoft or Aul at the current time.

Although Aul when asked to “Can you at least confirm that one of them will be 512MB ram device?” Aul responded that there will be 512MB support in the tweet writing :

Even though the first preview of Microsoft’s Windows 10 operating system will be able to run on the lower specification systems it has not been confirmed by Microsoft whether that same support will roll-out to later builds of Windows 10 and more importantly the final release which is expected to launch sometime later this year.

As more information becomes available from Microsoft regards the hardware support for their upcoming Microsoft Windows 10 Technical Preview we will as always keep you updated.