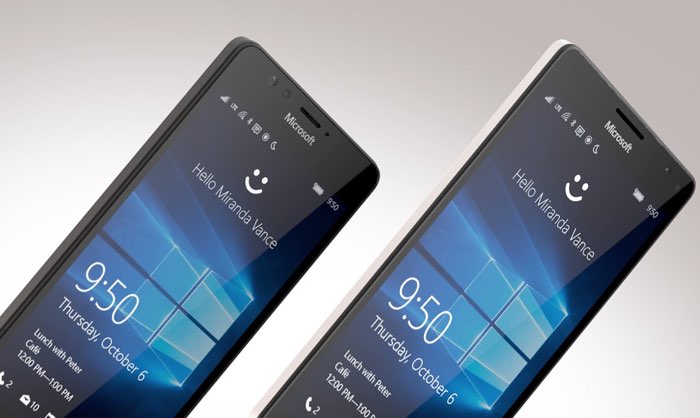 We had previously heard that the Windows 10 Phone update would be released for existing Window Phone smartphones by the end of the year.

The news comes direct from Microsoft who recently issued a statement about the availability of the update, you can see the statement below.

“This November we introduced Windows 10 to phones including brand new features such as Continuum and Universal Windows Apps with the introduction of the Lumia 950 and 950 XL. The Windows 10 Mobile upgrade will begin rolling out early next year to select existing Windows 8 and 8.1 phones.”

As soon as we get some more details on exactly when the Windows 10 Phone update will be released for Windows Phone 8 and 8.1 handsets, we will let you guys know.