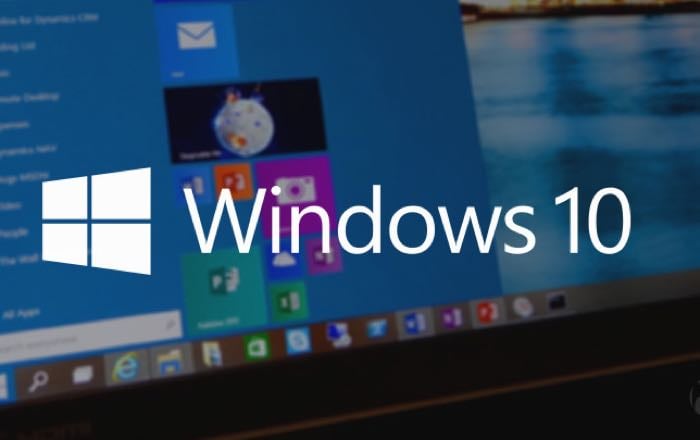 Details of the Windows 10 OEM price have been leaked, the pricing for Windows 10 appeared on the website of online retail Newegg.com.

The Windows 10 OEM price was discovered by ZDNet, who found out that if your searched for Windows 10 on Newegg.com, the results featured two OEM system builder packages for Windows 10.

Microsoft is giving users of both Windows 7 and Windows 8 a free upgrade to Windows 10, the company also previously hinted about offering some way for people using a pirated version of Windows to get Windows 10 on their machine for a fee, the exact details of this have yet to be revealed.

The company is expected to release Windows 10 some time this summer, the new OS is designed to unify multiple platforms, which include Windows Phone, desktops, laptops, tablets and more.