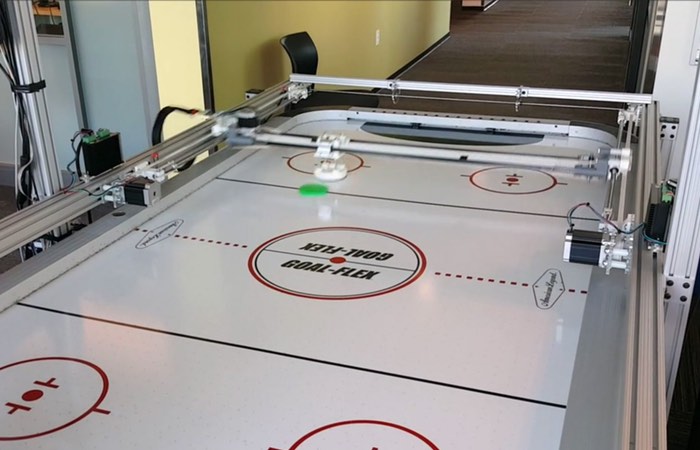 With the release of the new Windows 10 IoT core for mini PCs and hardware such as the awesome Raspberry Pi and others today. Microsoft has also unveiled a new project they have created to demonstrate the power of Windows 10 in the form of a robotic air hockey table.

IoT is shorthand for Internet of things in the new technology that is expanding rapid to connect device together providing new solution for connectivity and hardware across a broad spectrum of applications. 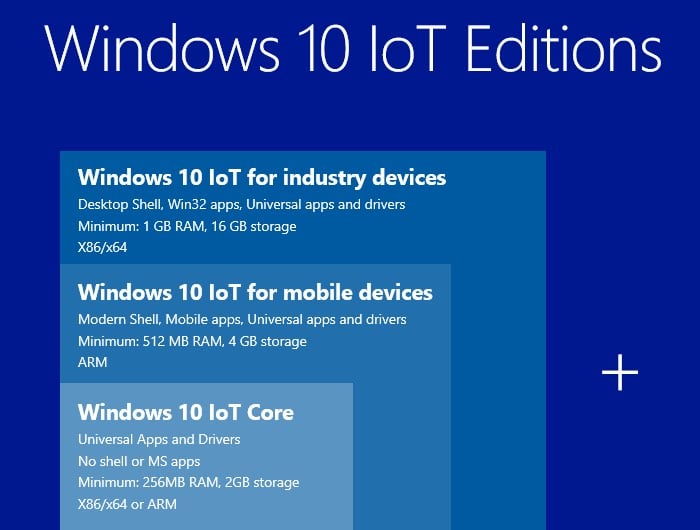 The first public preview of Windows 10 IoT Core was released at the //build/ conference, and we’ve made great progress since then. Perhaps most importantly, long-awaited support for Wi-Fi and Bluetooth connectivity has arrived. The full list of new features and improvements is too long to list here but here’s a nice sampling: