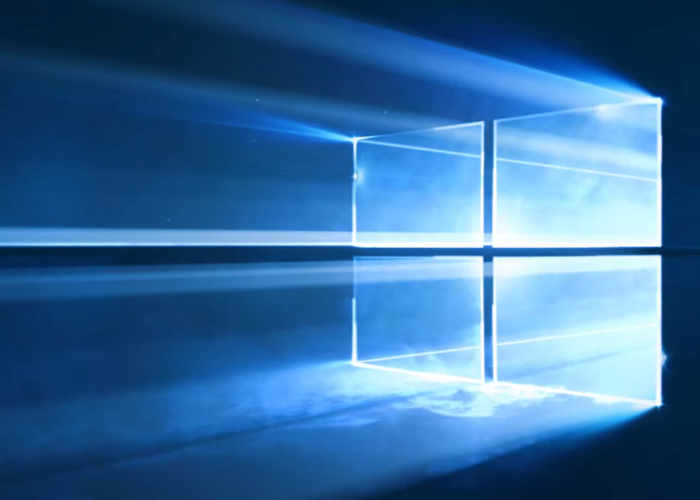 The latest Windows 10 Insider Preview Build 17046 has been made available to download for free by Microsoft and install onto your PC for Windows Insiders in the Fast ring and for those who opted in to Skip Ahead. As you would expect the latest Windows 10 Insider Preview Build brings with it plenty of new features, tweaks and enhancements for windows 10 users to enjoy including Microsoft Edge Improvements, Windows Shell Improvements, Input Improvements and more.

Within the Windows Shell Improvements Microsoft has added a new quick way to access the advanced options if you now right-click a UWP app or UWP app tile in Start with this build you’ll find a new Settings option under More which will take you straight there, rather than having to click through multiple navigation options.

Microsoft explains a little more about the general changes improvements and fixes it is rolled out for PC systems :