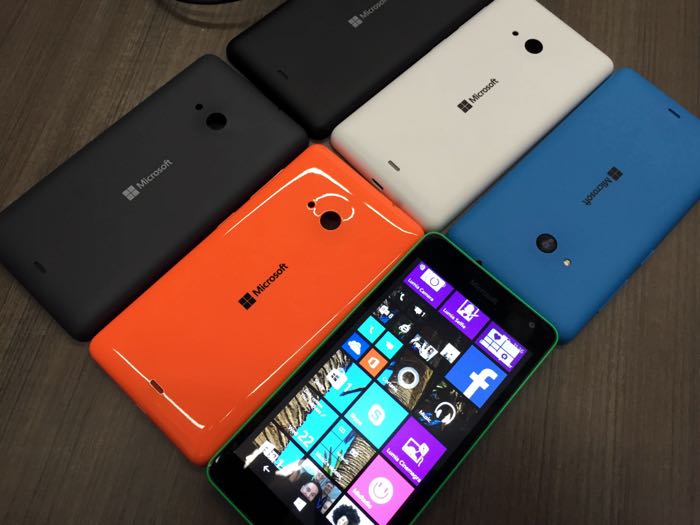 Microsoft announced its first Windows 10 smartphone yesterday and now we have some details on when its existing Lumia smartphones will get the Windows 10 update.

According to the official Microsoft Facebook page, the Windows 10 update will be released in December, no specific date was given.

The following devices will get the Windows 10 update initially.

Microsoft has said that features of the software may vary by device and that 8GB of internal storage is required for the update.

As soon as we get some more details on when the Windows update will be released in December and which devices will be getting the update first, we will let you guys know.