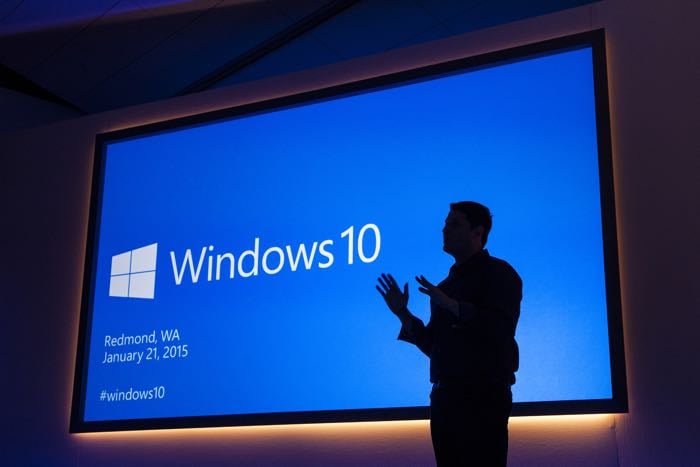 The next major update to Windows 10 is apparently coming next month, according to Paul Thurrott, the Windows 10 Fall Update will be released in November.

The update will bring a range of new features to Windows 10, this will include an improved Media Creation Tool, some new features for Microsoft’s Cortana and a number of improvements to the Edge browser.

As yet there are no details on exactly when next month Microsoft will release the Windows 10 Fall Update, as soon as we get some more details on the exact release date, we will let you guys know.