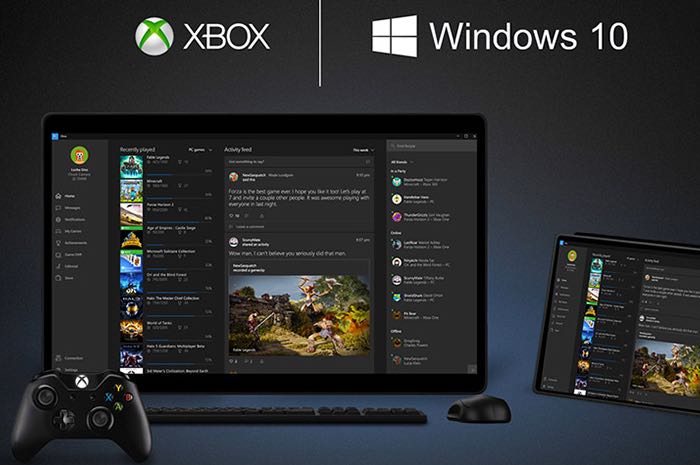 Xbox One owners looking forward to trying out the new operating system in the form of Windows 10 on their Xbox One gaming console.

Will be placed to learn that Microsoft’s Phil Spencer has this week confirmed via Twitter that a Windows 10 beta release will be available for the games console “post-summer”.

Spencer revealed the details after being asked the question via Twitter by David Anthony Fenton : “@XboxP3 any idea when xbox one windows 10 beta will start big Phil”… “It will be post-summer.” replied Spencer

Once the final Windows 10 operating system has been released for the next generation Xbox One consoles, owners will be able to enjoy universal Windows apps to run on their large screen TVs. Enabling Microsoft’s dream of being able to run a single app from 4-inch mobile devices up to large TV displays. paragraph

As more information is announced by Microsoft on a confirmed availability date for the Windows 10 beta release for the Xbox One console we will keep you updated as always.