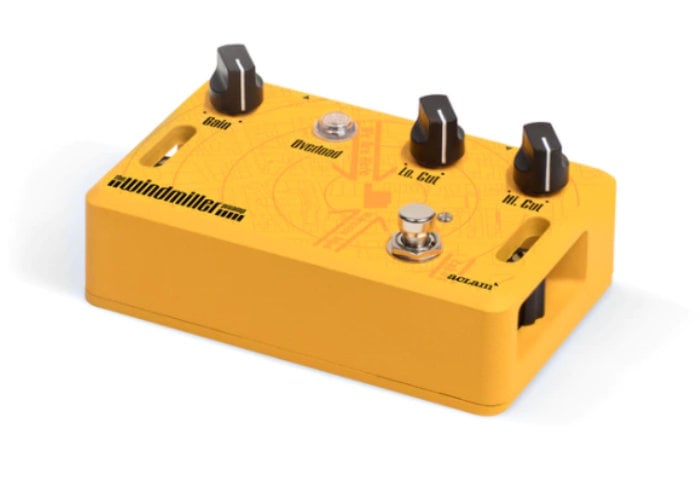 Musicians searching for an effect pedal is based on the Grampian 636 preamp, will be interested in a new Kickstarter campaign for the Windmiller Preamp Aclam Guitars based in Barcelona. Inspiration for the preamp came when the development team were watching old footage of The Who and stumbled on some clips of The Who playing at the Marquee Club in 1967.

Specially priced early bird pledges are now available for the novel project from roughly $316 or £234 (depending on current exchange rates). If the Windmiller campaign successfully raises its required pledge goal and the project completion progresses smoothly, worldwide shipping is expected to take place sometime around May 2021. To learn more about the Windmiller preamp project checkout the promotional video below.

“It did not take so much time until we found out that around ‘66 and ‘67, Pete Townshend had several Grampian 636 Spring Reverb units in his arsenal. He used them as a saturation tool: he cranked his Marshall amps to the limit to get his groundbreaking tone. We were really decided to create a pedal version of the 636 preamp. We had never tried one, so in order to recreate it to the finest detail we searched for an original unit that we could reverse engineer like we did with the Dr. Robert effect pedal. We got it: The Grampian Reverberation Unit Type 636 S/N: 1138 was finally property of Aclam! We were lucky we found one in such an amazing great shape and with an amazing sound! “ 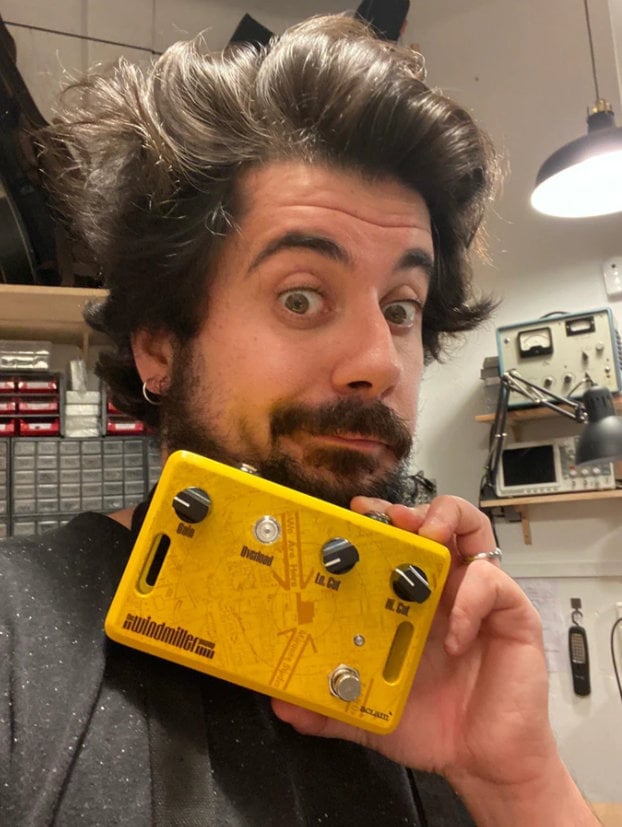 “We found out that the combination of Grampian, old Marshall stack and single coils was absolutely pure magic. The amp’s natural saturation was enhanced with a fatter and sweeter tone. Coming out of its primitive technology and because of the low input impedance of the 636, there was this unique coloring. As it also happens with some guitar effects of that era you already know: the Fuzz Face®, Range Master and many other effect units from the 60’s. The graphics on The Windmiller Preamp are inspired on an old promoting flyer of the Marquee Club, found on London’s streets in the late 60’s. Bands like The Who, King Crimson, Yes, Pink Floyd or the one and only Jimi Hendrix were residents at this famous venue. Ahhhh those old good times… ”

“However, it was less impressive when used with other types of amps and pickups: specially humbuckers. So, the idea was to make this preamp sound beautiful no matter what amp or pickup you use. We tweaked the circuit to extend its frequency range and include eq controls while still retaining its unique tone. The treble response has been refined by adding a Hi-Cut control, which allows you to add a sweet sparkle to muddy humbuckers or tame brighter single coils; as well as a Lo-Cut knob to control bass content better, so the player can decide the tightness of the resulting tone.”

For a complete list of all available early bird pledges, stretch goals, extra media and full specifications for the preamp, jump over to the official Windmiller crowd funding campaign page by clicking the link below.