Apple [AAPL] is due to announce the next generation iPhone later today at their WWDC, and the new iPhone 4G is expected to be the biggest upgrade to the iPhone since the launch of the iPhone 3G.

When Apple announced the iPhone 3GS last year, it was only a minor upgrade to the iPhone 3G, it did have a faster processor and the ability to record video, plus a built in compass but that was about it. 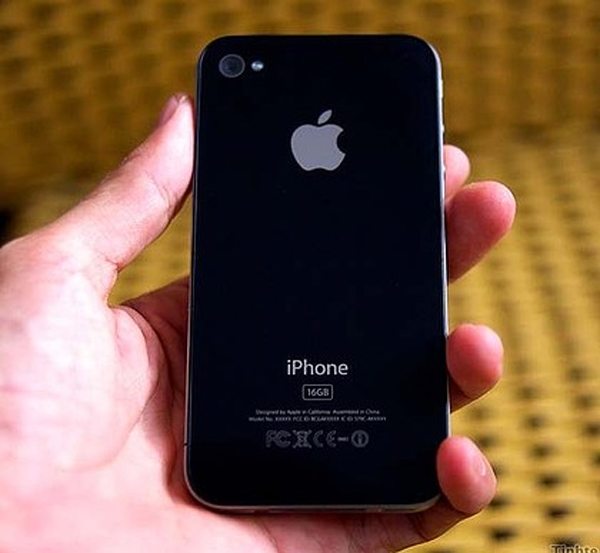 The iPhone 4, or iPhone HD which Steve Jobs will announce later today, is expected to be a big upgrade over the iPhone 3GS. We know that the new iPhone 4 will come with a larger camera, probably a five megapixel model, and it will probably be able to record HD video in 720p.

We also know that it will feature a front facing video camera, and will have the ability for video chat. The most notable upgrade to the iPhone 4 will be the switch to custom built Apple processors.

We have already seen evidence that the iPhone 4 will feature a custom processor designed by Apple, and it may very well be the same A4 processor that is found in the Apple iPad.

If Apple use the exact same processor, it will give the iPhone some serious power, and as we have seen in the iPad, this processor does a good job at not draining battery power, although Apple may use a slightly scaled down version of the A4 processor.

Are these changes to the iPhone, along with the launch of iPhone OS 4.0 enough to make you buy an iPhone 4? Or will you be buying one of the new impressive Android smartphones like the HTC Evo 4.

We would love to hear from our readers on what they think of the new iPhone 4G? and whether you will be buying one. Have a look and our article on Android vs iPhone to see which smartphone and mobile platform is best for you.