After the next generation of the Apple iPhone was discovered in in the latest iPhone SDK, the guys over at Engadget have found out some more details of the next iPhone, which could point to it having the ability to record and playback HD video in 720P. 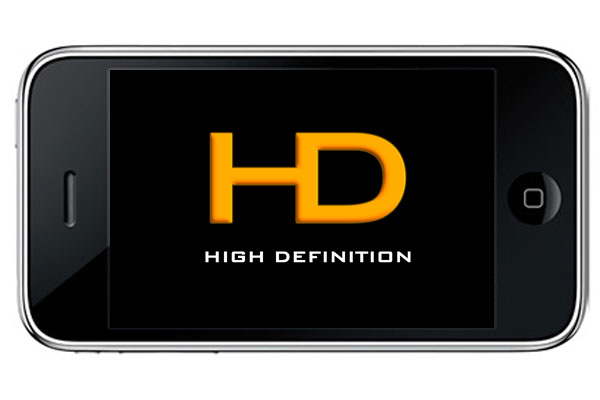 I guess we will just have to wait until we get some official word from Apple, lets hope the next generation iPhone does have HD video playback at least.