Apple’s [AAPL] CEo, Steve Jobs will give his keynote speech at the opening of Apple’s World Wide Developer Conference later today. He is expected to announce the next generation iPhone, the iPhone 4.

Over the past couple of months we have seen many photos and videos of the next generation iPhone, what we know already is that it features a new less curved design, and has a larger camera sensor on the back. 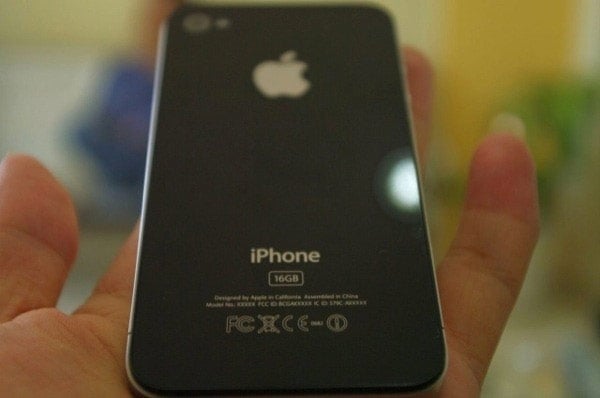 The next generation iPhone will feature iPhone OS 4.0, which Apple revealed recently, is there anything left for Steve Jobs to announce about the new iPhone? Will we see the exact same model that we saw in the leaked photos?

The iPhone 4 is bound to be another success for Apple, although the market has moved on from last year when the iPhone 3GS was announced, since then we have seen a lot of new Android smartphones, which seem to becoming a lot more popular.

One thing which could possibly hurt the iPhone 4G sales, is AT&T’s revised contracts, gone are the unlimited data plans, replaced with new data plans which limit your data to a certain amount each month, and this could lead iPhone users to look elsewhere unless Apple plans to start offering the iPhone 4G on other networks as well as AT&T.

It will be interesting to see what else Steve Jobs has to announce in his keynote at the WWDC later today, we will keep you guys updated with all the news as it happens. Have a look and our article on Android vs iPhone to see which smartphone and mobile platform is best for you.