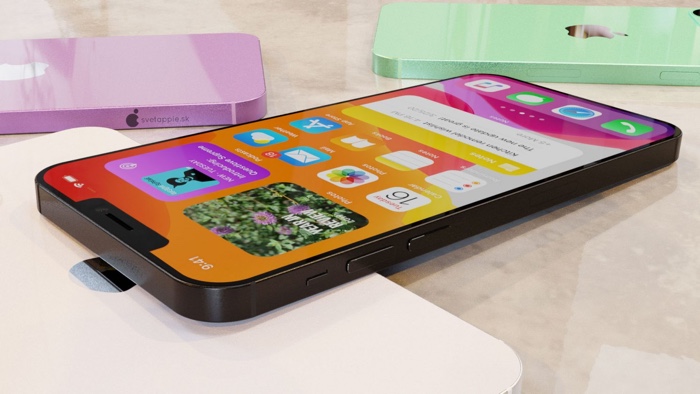 The iPhone models will share a similar design to the Pro models, they will feature a less rounded design with inspiration take from the current iPad Pro.

Now we have some renders of what the 5.4 in ch models of the iPhone 12 may look like, they were created by svetapple.sk and they show the handset in a range of colors. 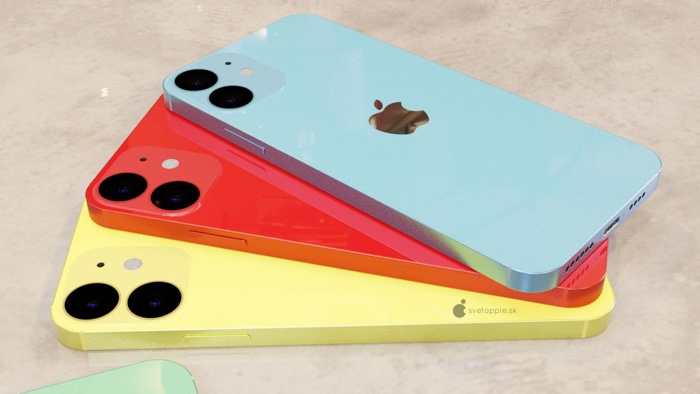 The designs show two cameras on the iPhone 12, we are expecting the 12 Pro models to come with three rear cameras and a LiDAR scanner like the iPad Pro. All four models of this years iPhones will be powered by the new Apple A14 processor and they will all come with the new iOS 14 software.

Apple are rumored to be launching their new iPhones in October and the Pro models may not go on sale until November. This is later than the normal September launch this year due to Covid-19. 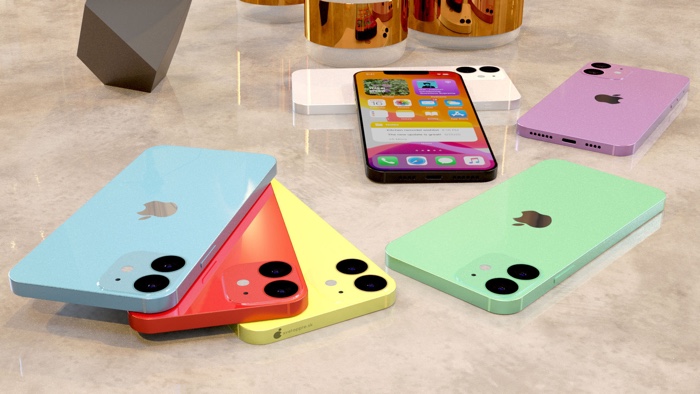 We are looking forward to finding out more details about this years new iPhones, as soon as we get some more information on them we will let you guys know.