Apple is expected to release their six generation iPhone later this year, the device is rumored to feature a new larger 4 inch display, plus a new design, and we have already seen some leaked parts which are rumored to be for this new device.

Gizmodo reader Martin Hajek has created some renderings based on the previously leaked part, on what he thinks a white version of Apple’s new 2012 iPhone will be like, have a look at the photos below. 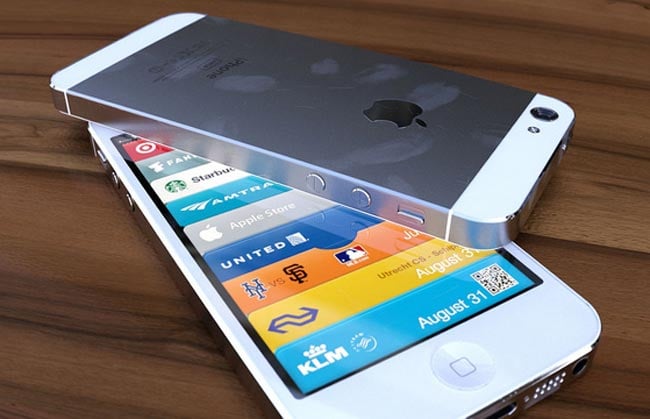 As you can see from the photos, this mockup of the white iPhone looks very interesting, and the back casing is a combination of white and aluminum, lets hope the new iPhone looks as good as these renderings from Martin.