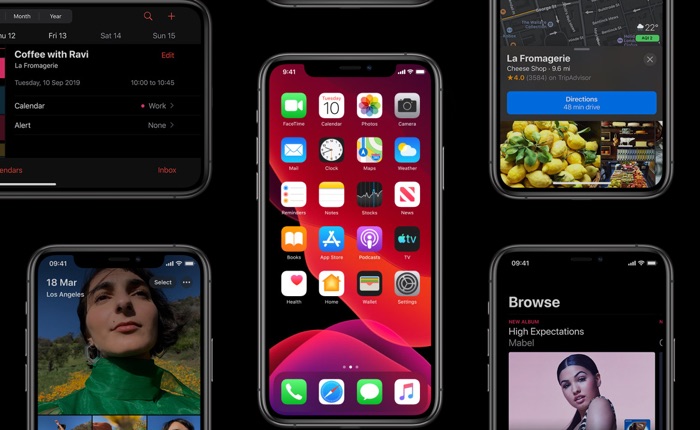 Apple has announced that iOS 13 will be released next Thursday the 19th of September, the software will support a range of Apple devices, but not all of them.

The iOS 13 software is coming to the iPhone and the iPad will get the new iPadOS which is basically the same software with some extra features designed for the iPad.

The new software will not be available for all of Apple devices, we have compiled a list of iPhones and iPads that will be eligible for the updates. First up is the iPads and iPadOS.

Those are the devices that Apple has said will get the iOS 13 software update when it lands next Thursday, there are a number of devices that are currently running iOS 12 and will not be getting update