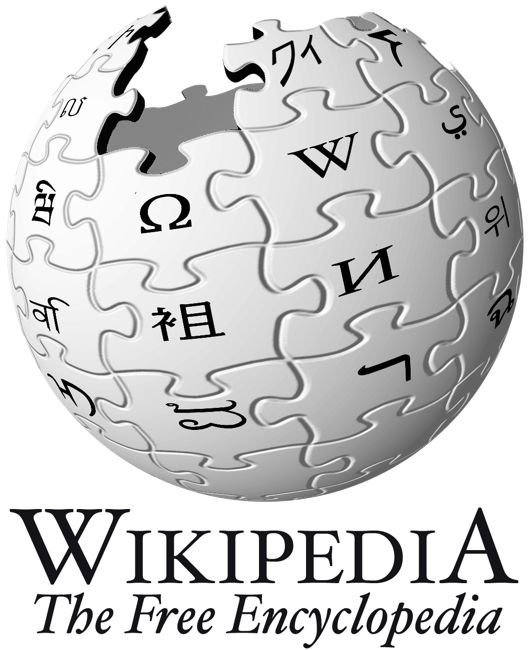 Wikipedia has released a new version of their mobile app for Apple’s iOS platform, the app comes with a range of new features plus a new look, similar to the previous update to the Android version of the app.

The updated Wikipedia iOS app now comes with the ability to edit Wikipedia direct from within the app, this could only previously be done from the website.

We’ve also redesigned the app. The new app has a clean, distraction-free reading experience placing Wikipedia content at the center. Whether looking up a specific fact or looking to spend a day learning about a new topic, the search and table of contents features allow users to get to the information quickly and intuitively. For those who love diving into Wikipedia, we have features such as recent history, so readers can always return to previously read articles, as well as an offline reading feature to access Wikipedia even without an internet connection.

The app is also designed to be faster than the previous version, you can find out more details about the new Wikipedia app for iOS over at the Wikimedia Blog at the link below.